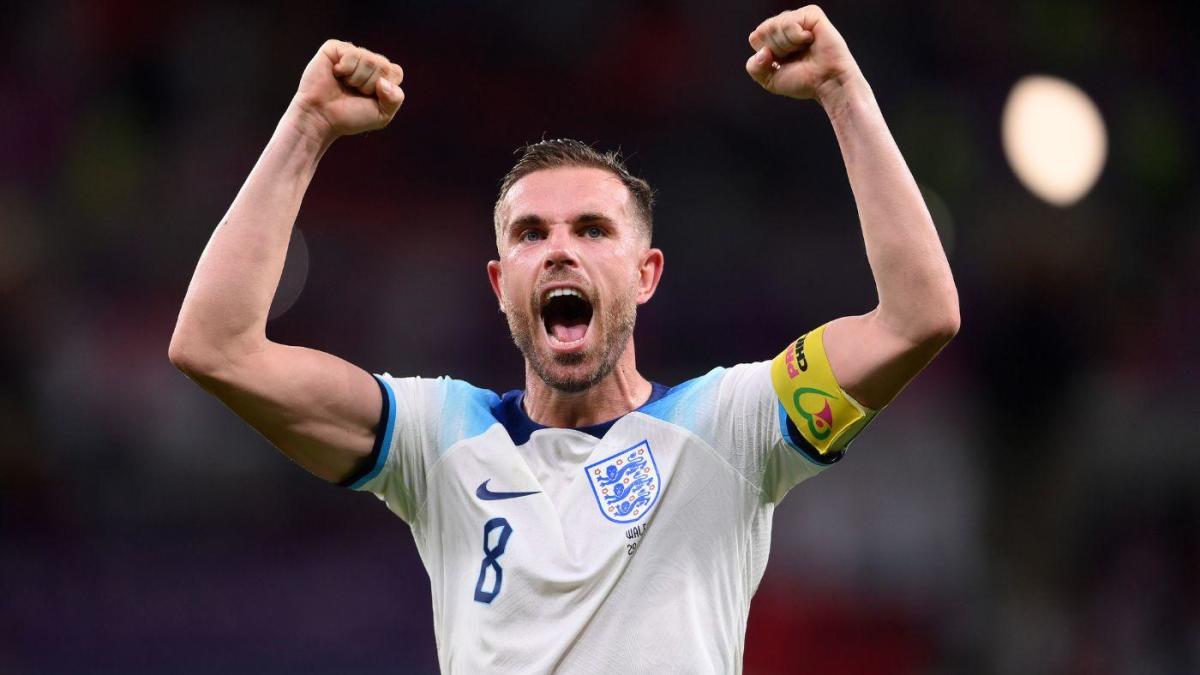 The United States will face the Netherlands and England Senegal with the first two group stages of the 2022 World Cup now complete. Whilst the USMNT battled to a 1-0 win over Iran that secured second place for them, England romped into Group B’s top spot with a 3-0 victory against British rivals Wales.

Though it took until the second half for their dominance to show the Welsh levee eventually broke when Marcus Rashford bent a free kick beyond Danny Ward to open the scoring in the 50th minute. Seconds later England’s lead was doubled, the Manchester United forward pressing high to win the ball back before Harry Kane squared for Phil Foden to score. The rout was complete with one of the best goals of the tournament, Rashford spinning in behind to claim Kalvin Phillips’ excellent pass before drilling through Ward’s legs.

In the day’s earlier games Netherlands won against Qatar and qualified as first in the Group A, while Senegal after beating Ecuador finished second in the group stage and will face the Three Lions.