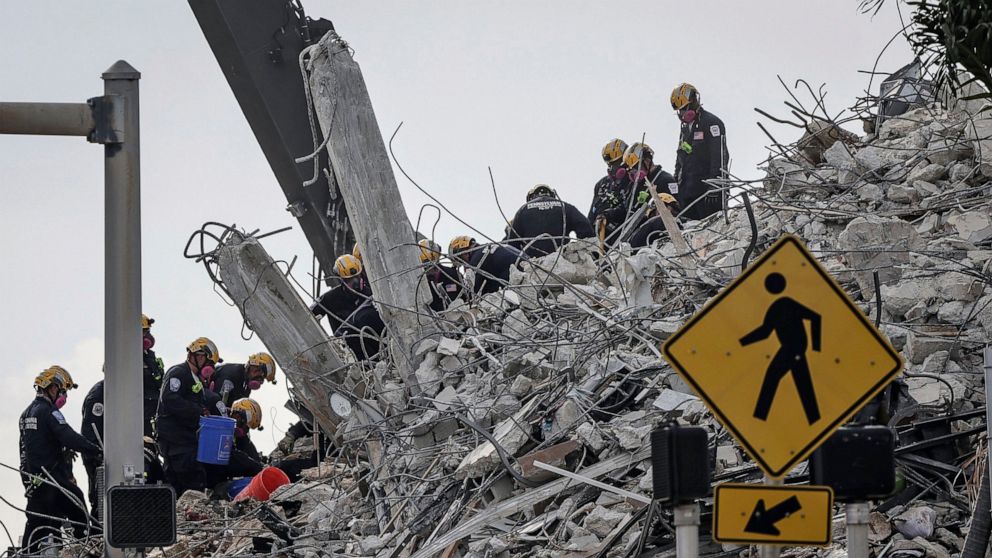 MIAMI — The vice mayor of a South Florida city said Tuesday that he wants a review of all the work done by a former municipal official who assured condo board members in a nearby city that their building was in “very good shape” three years before it collapsed.

Doral Vice Mayor Pete Cabrera said he plans to call a special council meeting to ask for a review of everything that has passed through the hands of Rosendo “Ross” Prieto while he worked for C.A.P. Government Inc., which provides building services for the city of Doral and other governments.

“My duty as an elected official is to protect the residents of Doral, and it would be irresponsible of me not to verify any project that has passed through the hands of this ex-employee in our city,” Cabrera said in a news release. “We need to avoid any tragedy that could happen to our residents because of the irresponsibility of any official.”

Officials announced last week that Prieto was on a leave of absence from his temporary job with the contracting business. Doral is located about 20 miles (32 kilometers) west of Surfside, where the Champlain Towers South collapsed on June 24.

When Prieto was a building official in Surfside in 2018, Prieto told members of the Champlain Towers South board that their condo building was sound. His assessment came a month after an engineering firm identified key structural deficiencies requiring major costly repairs.

Efforts to reach Prieto by telephone and email since the Surfside condominium collapsed last month have not been successful. He left his Surfside job in November.

The Champlain Towers South collapse has left at least 32 people confirmed dead and 113 still unaccounted for.