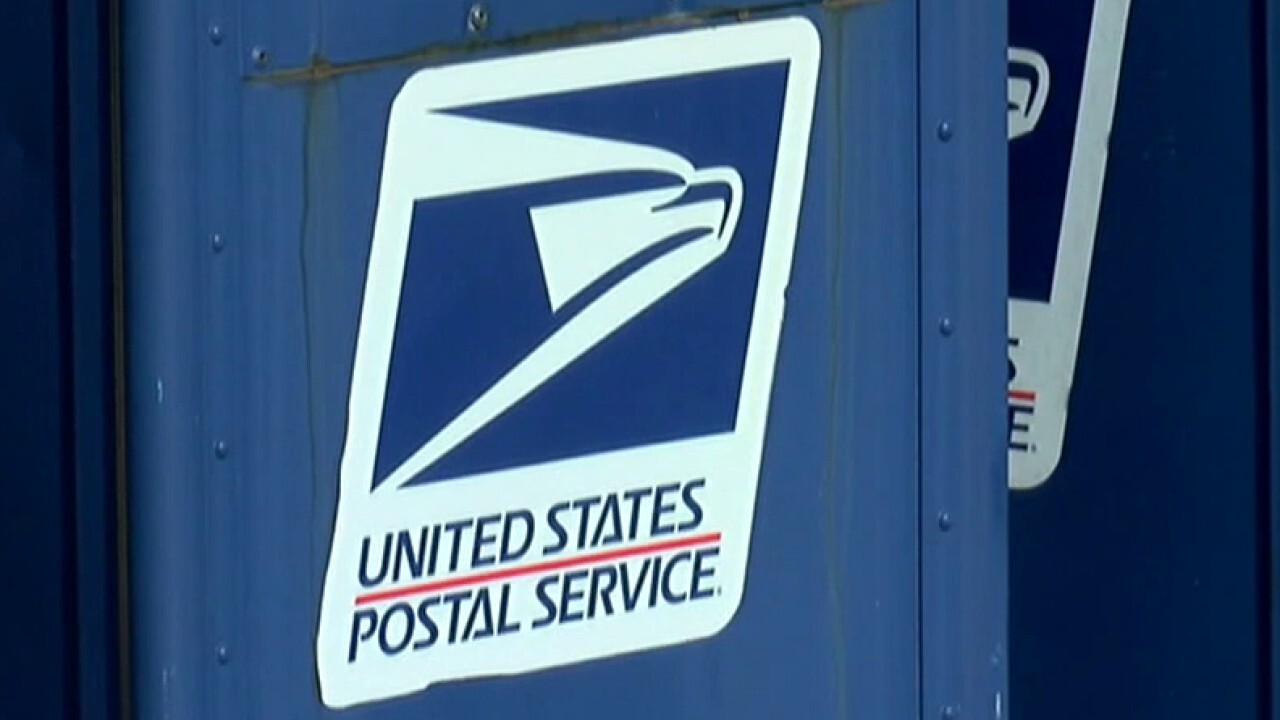 An arrest was made in the investigation into an envelope addressed to the White House that was intercepted Saturday and deemed “suspicious,” the FBI said in a statement on Sunday.

The Associated Press, citing three law enforcement officials, reported that a woman has been arrested on the New York-Canada border. She is suspected of sending an envelope with poison ricin.

The woman was taken into custody by U.S. Customs and Border Protection officers at the Peace Bridge border crossing near Buffalo and is expected to face federal charges, the officials said. Her name was not immediately released.

PACKAGES SENT TO PENTAGON SUSPECTED TO CONTAIN RICIN, ‘SUSPICIOUS ENVELOPE’ SENT TO TRUMP AMID SCARE AT CRUZ OFFICE IN TEXAS

The individual who was arrested is believed to be the person who sent the letter, according to the FBI Washington field office.

According to Mayo Clinic, Ricin is poisonous and can be produced from the waste that results from processing castor beans. There is no vaccine or antidote for the poison.

A Navy veteran was arrested in 2018 and confessed to sending envelopes to Trump and members of his administration that contained the substance from which ricin is derived.