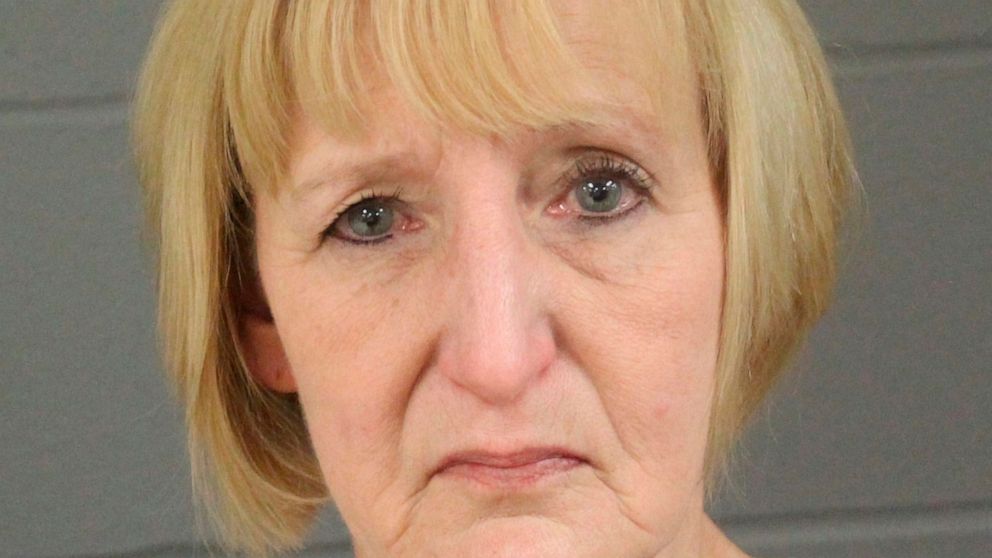 South Dakota corrections officials say a woman who entered an Alford plea last year in the 1981 death of her newborn son was released on parole after serving less than three months in prison, as stipulated by the judge

A South Dakota woman who entered an Alford plea last year in the 1981 death of her newborn son was released on parole after serving less than three months in prison, as stipulated by the judge, state corrections officials said Monday.

Theresa Bentaas, 60, was granted parole March 17 but was not immediately released. In a notice Monday, corrections officials said Bentaas had been freed.

A passerby found Bentaas’ newborn son wrapped in blankets in a Sioux Falls ditch that winter. An autopsy found that he likely died from exposure and a failure to assist in maintaining his airway during his birth.

The boy’s death wasn’t solved until 2019, when advances in DNA technology led investigators to charge Bentaas, who entered the Alford plea to a first-degree manslaughter charge last October. The plea means she maintained her innocence but acknowledged that the evidence could lead a judge or jury to convict her.

South Dakota Circuit Judge Bradley Zell sentenced Bentaas in December to 10 years in prison but suspended nine of those years and said she should serve only two months. She also spent 73 days in jail before she went to prison.

Zell said during her sentencing hearing that it was unclear whether her son died from complications during birth or from her abandoning him outside during the winter.

Bentaas gave birth to the baby when she was 19, but defense attorneys told the court that she didn’t know she was pregnant until the baby was born, when she found he wasn’t breathing.