Wolves, and Misinformation About Them, Make a California Comeback 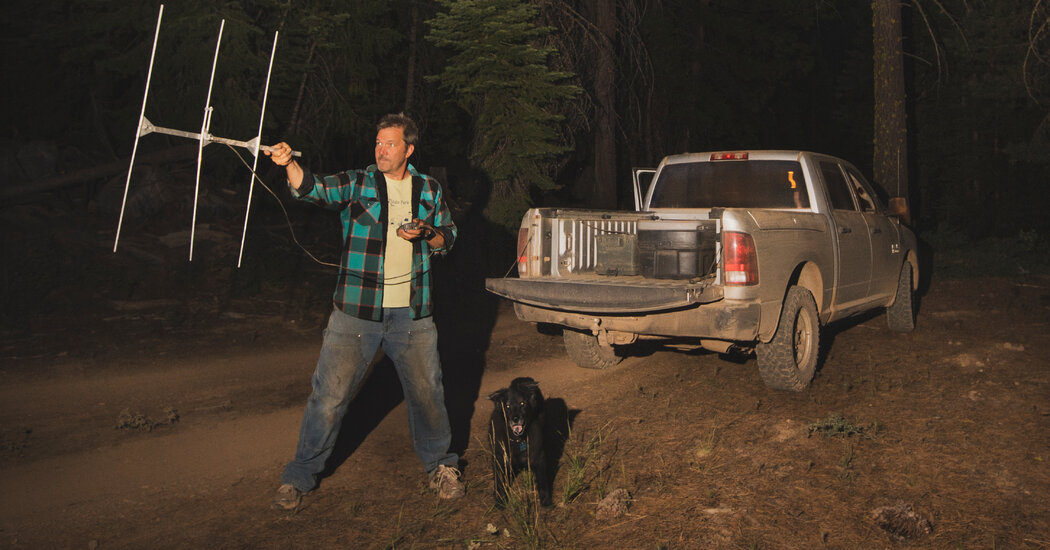 In contrast, California, a state that has both extremely rural and extremely urban areas, has one of the strongest state endangered species acts in the nation. It is a crime to kill a wolf in California.

Where the wolves roam, the state’s fish and wildlife agency tracks their whereabouts and collects blood samples, DNA samples, weight statistics and health information whenever possible to gain a better understanding of who stays, who leaves and where they settle. Some wolves are fitted with satellite modems attached to neck collars. California and Oregon’s fish and wildlife departments speak regularly about individual wolves and share their collar data. Occasionally, uncollared wolves will pop up on trail cameras or through DNA samples in California, typically in Lassen, Modoc, Plumas and Siskiyou Counties.

The wolves even managed to survive the Dixie wildfire in California, the second largest in the state’s history, which swept through their territories and burned nearly one million acres last summer.

But that doesn’t mean everyone is happy about wolves returning. An important part of Mr. Laudon’s job is battling the wolves’ bad reputation. He tries to break down barriers by presenting information in a nonthreatening way that allows people to make their own decisions. Sometimes, it works.

Dusty de Braga is a contract grazer who manages cattle across 200,000 acres of Lassen and Plumas Counties. When he first heard wolves were back in California, he assumed they were being imported.

“It seemed fishy to me,” he said. After seeing data on how far the collared wolves traveled, he changed his mind. “Now I think it’s not out of the realm of possibility they naturally dispersed,” he said, but he added that plenty of other people were still convinced that state wildlife officials brought them in.

Mr. de Braga has seen wolves semi-regularly since they arrived. He estimates that between his herds and the herds of his two closest neighbors, wolves have killed over 20 cows and calves in the last five years. Some, but not all, have been confirmed by the Department of Fish and Wildlife.