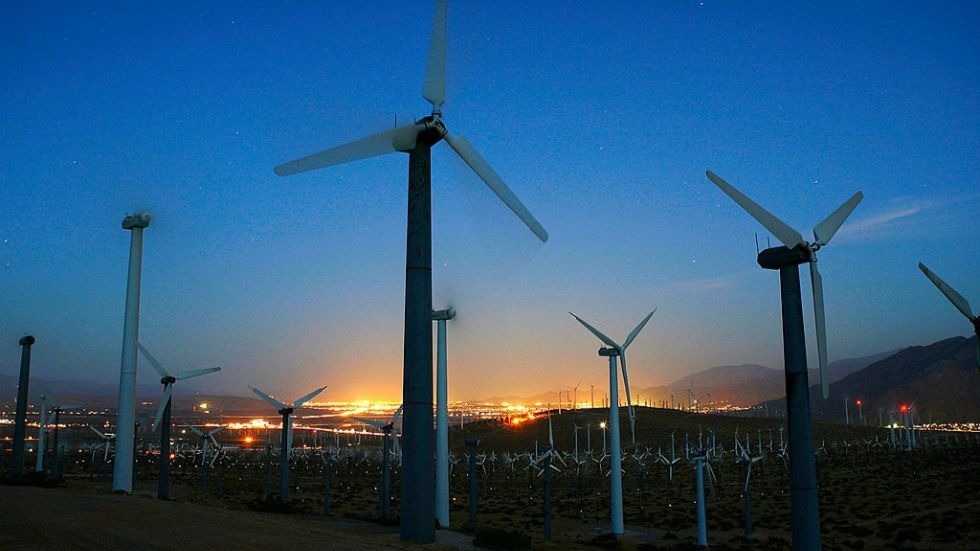 Wind power was the No. 2 source for power generation in the U.S. for the first time ever on March 29, surpassing coal and nuclear power, the U.S. Energy Information Administration (EIA) said Thursday.

Wind turbines in the continental U.S. produced 2,017 gigawatthours of electricity on the 29th, according to data from the EIA. While there have been days in the past when wind generation separately outpaced coal and nuclear generation, the 29th marked the first day that it surpassed both power sources.

Natural gas remained the top source of power generation on March 29, comprising 31 percent of power generation, followed by wind, nuclear and coal. The milestone comes a little more than two years after nationwide wind capacity outstripped nuclear capacity in September 2019. This did not immediately result in higher wind power output than nuclear, because wind generators are designed to run at lower capacity than nuclear generators.

Wind power generation often hits an annual high in spring, when wind speeds tend to peak and electricity demand is usually at one of its lowest points, which prompts coal and nuclear generators to reduce output. Overall, wind typically produces the least amount of electricity per month of any major source, and the EIA does not project that it will surpass coal or nuclear for a full month at any point during this year or 2023.

The milestone comes as the Biden administration has made increased wind power installations a central part of its agenda to reduce U.S. carbon emissions by half by the end of the decade. The Interior Department has signed off on a number of offshore wind projects, including most recently the first wind power lease off the Carolinas in late March. The Biden administration has set a goal of leasing 30 gigawatts’ worth of offshore wind power.