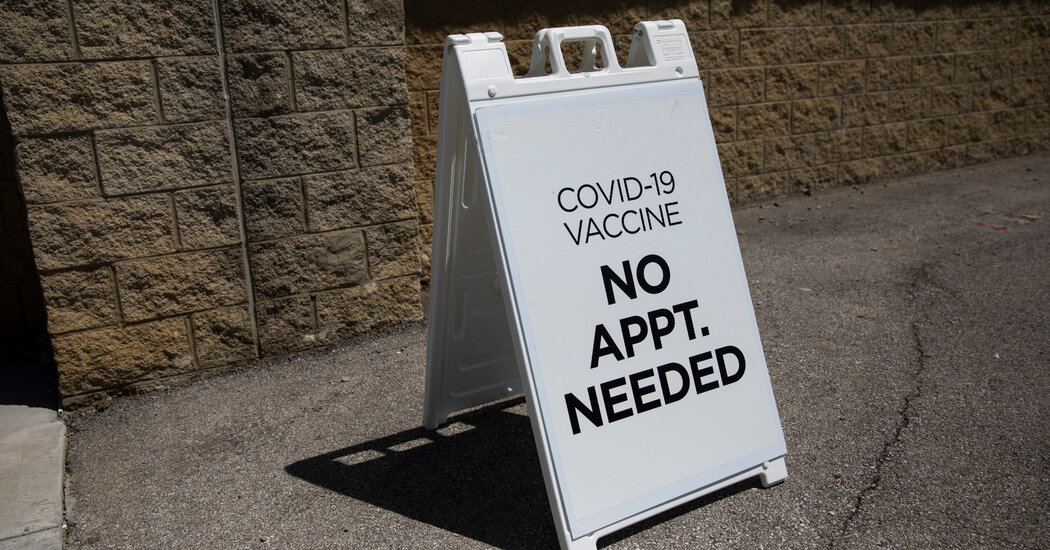 Research has shown that incentives can be effective at increasing vaccination rates. As the country splits into the already vaccinated and the adamantly opposed, experts say techniques like the lottery are aimed at a third group: the undecided people in the middle, who may have been considering getting a vaccine, but had not made it a priority.

“The most effective behavior change techniques don’t try to persuade people or change their social experiences,” said Noel Brewer, a professor of health behavior at the University of North Carolina at Chapel Hill. “Instead, they rely on building on people’s existing good intentions.”

Still, some worry that $1 million could be too much of a good thing.

Uri Gneezy, a behavioral economist at the University of California, San Diego, who studies incentives, said a vaccine lottery like Ohio’s could generate buzz and enthusiasm, but he warned that offering too much money could actually backfire.

Imagine a scenario, he said, where a medical school is doing tests on a new cream and offers you $50 to participate. Now, imagine the school offers $50,000.

“Then you say, ‘Hold on, hold on, what am I getting into?’” he said. A big figure like $1 million, he said, could inadvertently send a signal to some that the vaccines are problematic.

Dr. Brewer also favored a smaller payout. “$25 is about access,” he said. “$1 million is about twisting my arm.”

Governor DeWine, a Republican, has defended the lottery idea as a powerful, if experimental, incentive at a time when every shot helps stop transmission of the coronavirus.