Why won’t Telegram take down my naked photos? 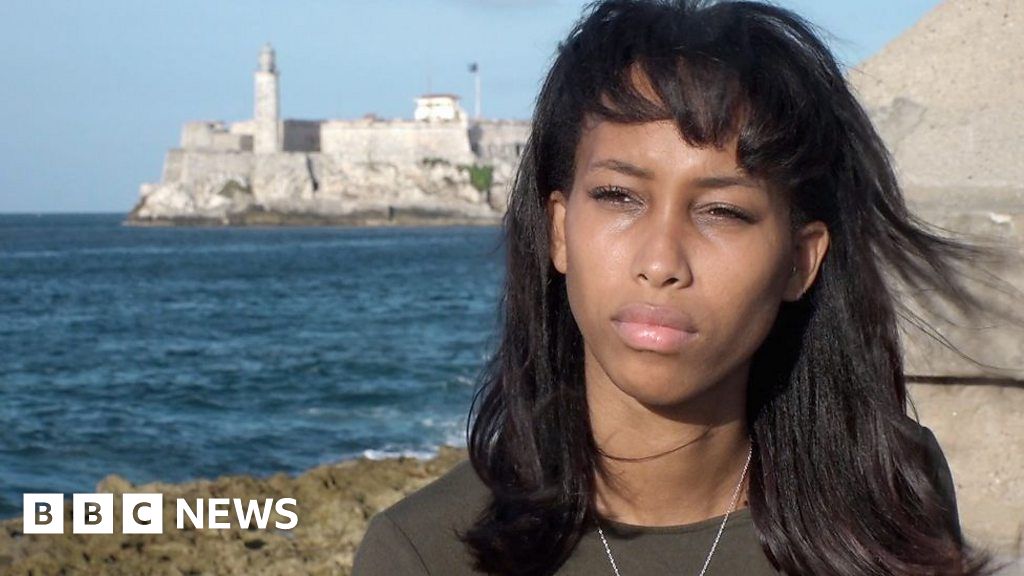 A BBC investigation has found women’s nude photos shared on the social media app Telegram without their consent on a massive scale.

In the split second Sara found out a nude photo of her had been leaked and shared on Telegram, her life changed. Her Instagram and Facebook profiles had been added, and her phone number included. Suddenly she was being contacted by unknown men asking for more pictures.

“They made me feel like I was a prostitute because [they believed] I’d shared intimate pictures of myself. It meant I had no value as a woman,” she says.

Telegram has long been popular with pro-democracy protesters in countries with media censorship. Users can post without sharing their name or phone number, and create public or private groups with up to 200,000 members, or channels which can broadcast to an unlimited number of people.

The company declined an interview with the BBC, but it said in a statement that it does proactively monitor public spaces and process user reports about content which violates its terms of service.

Telegram did not confirm if posting people’s intimate images without consent is allowed on the platform, or whether they are removed.

Watch an extended version of this video on YouTube and the full documentary on BBC iPlayer.