Why Redistricting May Lead to a More Balanced U.S. Congress 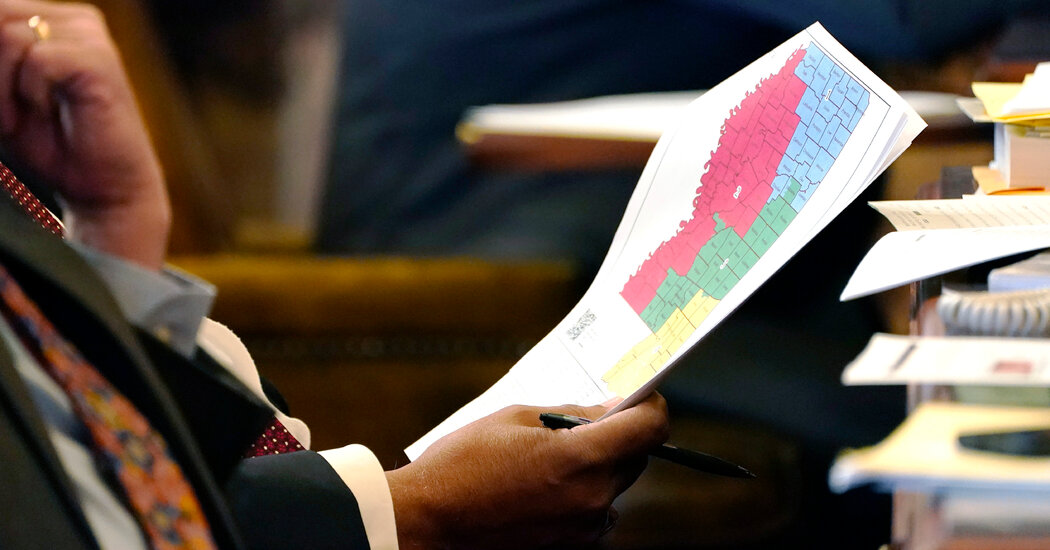 At its peak in 2016, the Republican structural advantage was daunting. Just 195 districts tilted toward Hillary Clinton in that year’s presidential election, compared to 240 that tilted toward Mr. Trump. The median congressional district voted for Mr. Trump by nearly four percentage points, six points more favorable to the Republicans than Mr. Trump’s two-point deficit in the national popular vote. The outcome raised the possibility that Democrats could only win the House in a national landslide.

But the Republican advantage crumbled, even before this cycle’s redistricting began. A string of court rulings in North Carolina, Florida, Pennsylvania and Virginia eroded or eliminated some of the party’s most valuable gerrymanders, cutting the chamber’s Republican edge down by one-third before the 2020 election.

At the same time, unfavorable electoral trends eroded the Republican Party’s longstanding geographic advantage: the tendency for the party to more efficiently translate its votes into seats than the Democrats, who win lopsided margins in urban areas but tend to lag in less populous areas. Mr. Trump’s weakness in traditionally competitive suburbs — along with his relative strengths in less competitive rural and urban areas — made his coalition somewhat less effective at winning House seats than for prior Republicans. It cut the Republican advantage down by half.

Together, the diminishing Republican geographic advantage and weakened gerrymanders were just enough for Democrats to narrowly win the House with a modest win in the popular vote in 2020.

Republicans were expected to reclaim their advantage again this cycle, as the party would draw more seats than the Democrats. But Republicans had fewer opportunities to improve over their prior maps. In some states, new court rulings and constitutional amendments limited what Republicans could do with their powers. In others, Republicans had already drawn the lines so overwhelmingly to their advantage a decade earlier that there were few opportunities for them to go much further. They chose to reinforce more vulnerable incumbents as often as they eliminated additional Democratic seats.

Democrats, on the other hand, had more opportunities to be more aggressive than they had been a decade ago. Their victories in the 2018 midterm elections gave them more influence in the redistricting process in many states, and Democrats had not adopted especially effective or extreme gerrymanders a decade earlier. Overall, Democrats eliminated 12 seats that leaned Republican in the last presidential election in New York, Illinois, New Mexico, Nevada and Oregon. No state courts have acted to weaken Democratic gerrymanders in those states.

Republicans, on the other hand, have faced a string of adverse court rulings.

In Ohio, North Carolina and Pennsylvania, the courts either limited Republican gerrymanders or selected surprisingly Democratic-leaning maps. In the end, Republicans may only eliminate a handful of Democratic districts, like those in the northern suburbs of Atlanta, Nashville and, perhaps soon, eastern New Hampshire.