Why is Huawei still in the UK? 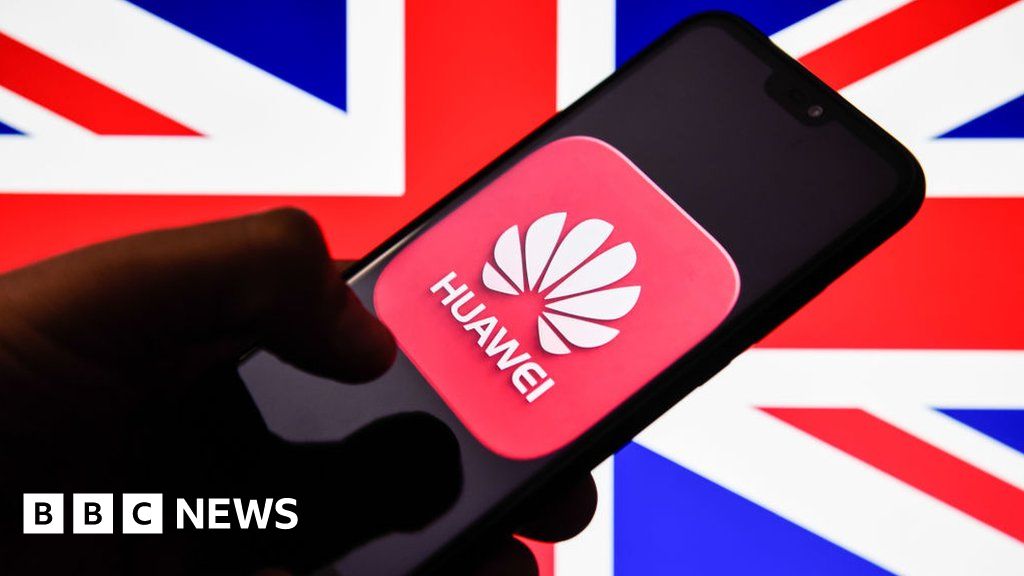 Huawei says it has “partnerships” with 35 UK universities including Imperial College London, Surrey, Cambridge and Southampton. It also has its own in-house research and development centres in Bristol, Ipswich and Edinburgh, and two in Cambridge, and says it has spent an annual average of £80m over the last ten years on UK-based research in general.