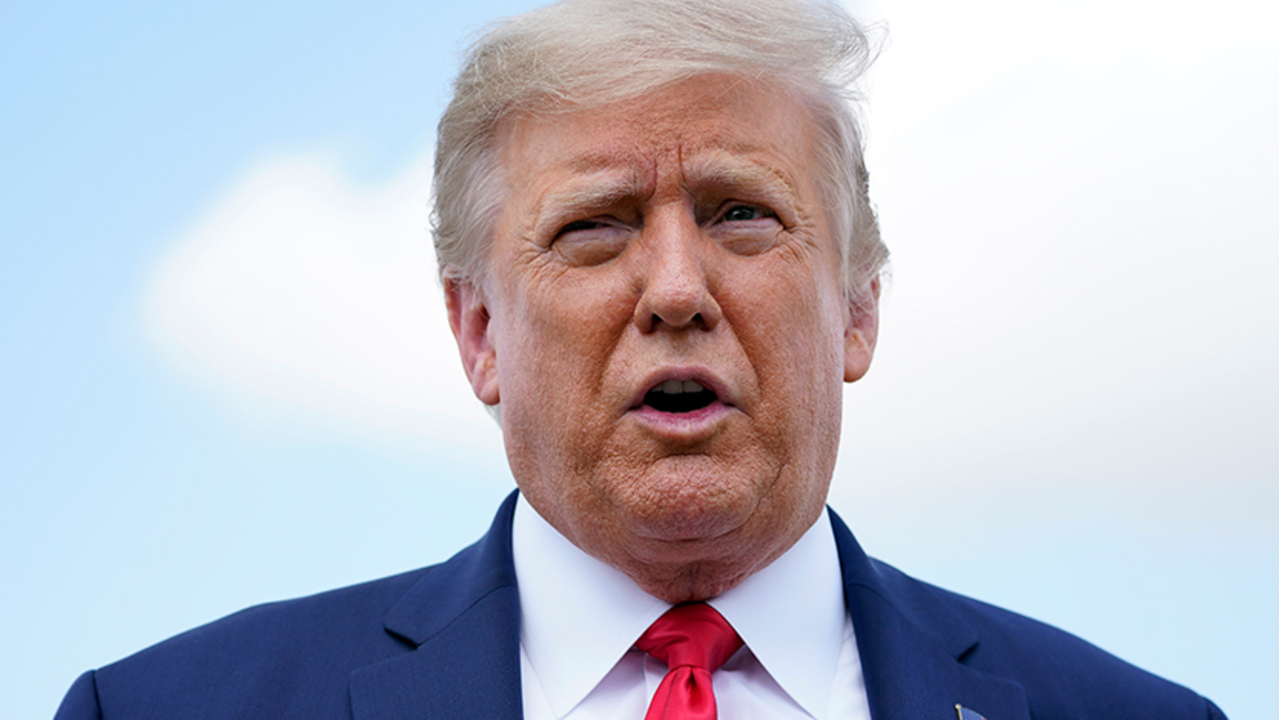 A new book by legendary reporter Bob Woodward set social media ablaze on Wednesday when the Washington Post published audio of President Trump used by the author, with many wondering why the “Democracy Dies in Darkness” paper sat on the recordings for so long.

The upcoming book, “Rage,” was written after Trump spoke to Woodward – who is an associate editor for the Washington Post — for 18 on-the-record interviews between December 2019 and July 2020. The Post reported Wednesday on passages from the book, including Woodward’s discussions with the president.

While many were quick to slam Trump, others questioned why the Washington Post and Woodward sat on the information for over six months. The Post’s motto is “Democracy Dies in Darkness,” but the paper’s famed editor apparently shelved key information until the week before Woodward’s book is set to hit stores.

“This should’ve been reported to the American people when he said it, not saved for the book,” Spectator U.S. Washington editor Amber Athey wrote.

Others criticized Trump for even speaking to Woodward in the first place.

“I cannot tell you the levels of insanity you have to reach to give Bob Woodward 18 hours of on the record interviews if you’re President Trump… Every blow that comes from this he deserves. Him and the White House,” Meghan McCain wrote.

A spokesperson for Woodward did not immediately respond to a request for comment.

White House Press Secretary Kayleigh McEnany said on Wednesday that Trump agreed to the series of interviews because he is “the most transparent president in history.”

McEnany also denied that Trump intentionally misled the American public about the threat of COVID-19.

Fox News’ Andrew O’Reilly and Joseph A. Wulfsohn contributed to this report.