Why Building a Diverse Company Is Good for Business 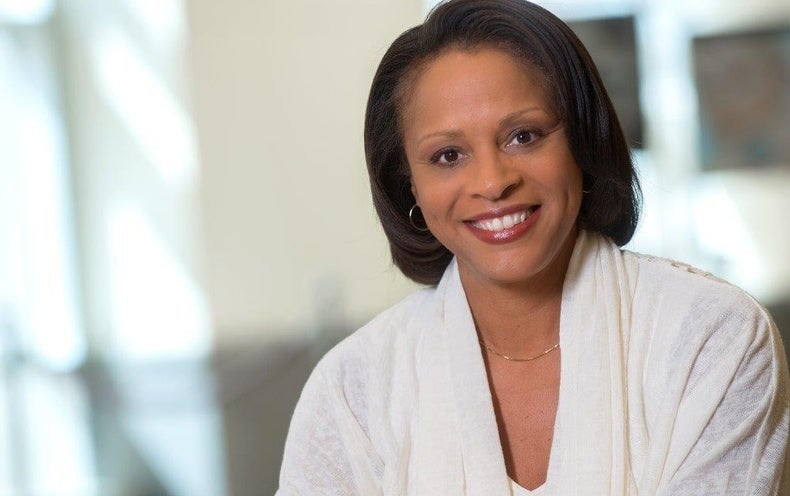 Celeste Warren is vice president of the Global Diversity Center of Excellence at Merck, one of the leading pharmaceutical companies worldwide. She understands what it takes to have an inclusive setting for the workforce. “You want a diverse workforce, so you have to create an inclusive environment around our employees so they’re able to feel energized, they’re able to feel empowered, so they are able to do what we want them to do,” she says.

Warren is flying the flag of not only underrepresented Black communities but all diverse groups for the betterment of society. She witnessed the injustice her father faced being the first Black teacher in her hometown and the treatment he received in the early years of his career. “I saw his struggles; I saw his successes,” Warren says. “But I saw all of that firsthand, and I saw how that impacted him as a Black man and the things he had to do and the frustrations.”

Warren recently talked about her experiences in a virtual conversation. Here are some of the highlights:

With the trial of former Minneapolis police officer Derek Chauvin underway, we also discussed the effects of his involvement in the death of George Floyd—and the impact the Black community was left with as Floyd’s name was added to the list of unarmed Black people who have been killed by law enforcement. You can watch the full, uncut conversation here.

This discussion is part of a speaker series hosted by the Black Employee Network at Springer Nature, the publisher of Scientific American. The series aims to highlight Black contributions to STEM (science, technology, engineering and mathematics)— a history that has not been widely recognized. It will cover career paths, role models and mentorship, and diversity in STEM.