Why a California Congressman Has Proposed a Four-Day Workweek 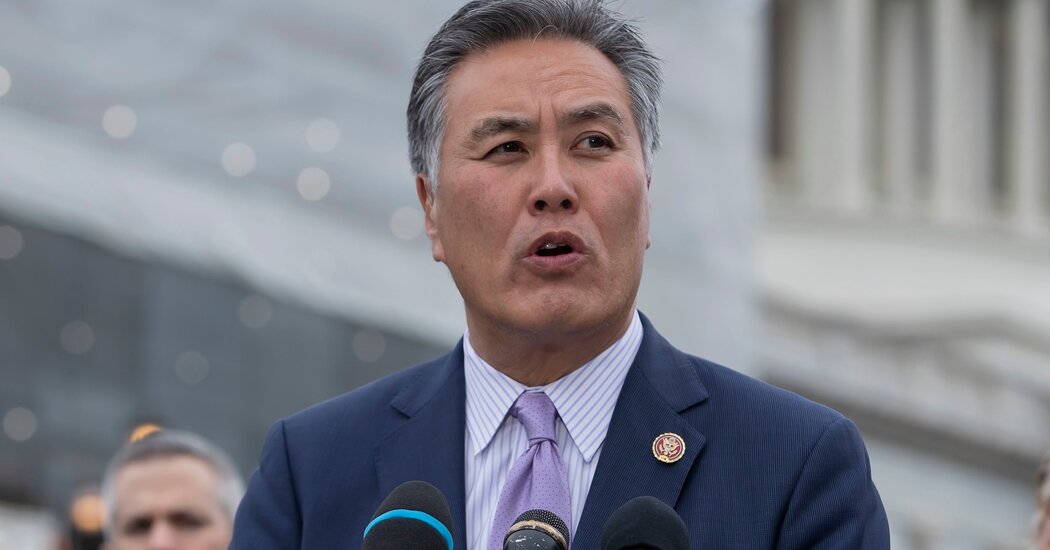 The coronavirus pandemic has changed many things about work, with millions of people doing their jobs from home, others quitting altogether, and some — as they finally return to the office after two long years — expecting a greater degree of flexibility.

But one California congressman, Mark Takano, wants to see an even more major change: a four-day workweek enshrined into legislation.

“There’s economic, political, social upheaval,” Takano, a Democrat who represents the Inland Empire, told me by phone recently. Americans, he said, don’t “want to return to the same old normal.”

Since Takano introduced the 32-Hour Workweek Act in July, several groups, including the Economic Policy Institute and the Congressional Progressive Caucus, which has close to 100 members, have endorsed the measure, which would reduce the standard workweek by eight hours.

The change would not force employers to shift to a four-day workweek model, but rather, to begin paying their employees overtime after 32 hours.

“As Americans have become more productive, their incomes really haven’t moved,” Takano said, adding that he hoped the bill would make hiring more competitive and give employees a better work-life balance. He added: “What collective choice do we want to make about how we work?”

To be sure, the notion of a four-day workweek is hardly new.

In 1970, The New York Times reported that the trend was “accelerating.” Later coverage suggests that the idea periodically gathered steam. But though the proposal continues to resurface, and has been adopted in some corners, it has never become mainstream. It would be impossible, critics say, in some client-facing industries. Others suggest it could become too costly for businesses.

The bill has yet to be heard by the House, but Takano says if there is any time that such a proposition might finally succeed, it’s now, following the collective trauma of the pandemic. “The social memory of the last two years,” he said, is what makes this moment “different.”

Across the United States, the disruption caused by the coronavirus has given workers new leverage, contributing to a rise in demands, strikes and unionization efforts in industries including hospitality, education, and film and television. Employees have also quit in record numbers: In November, more than 4.5 million people left their jobs, according to the Labor Department, the highest figure recorded in two decades of tracking.

In other parts of the world, the idea of the four-day workweek has already taken hold.

In March 2021, the Spanish government said it would offer 200 companies the chance to apply for subsidies to introduce four-day workweeks without salary reductions. Unilever in New Zealand also tested the idea. It delivered a surprising result: Workers were more productive.

This year, the organization is running trials around the world with dozens of companies, including several in the United States. According to O’Connor, it is “pie in the sky” to believe work could return to how it was before the onset of the pandemic. “That’s not going to be the case.”

In California, several tech companies have made the switch, a factor that Takano says he hopes will bode well for the bill’s popularity. In January, the company Bolt, based in San Francisco, decided to permanently offer its employees a 32-hour week, citing higher efficiency among the majority of its employees after a three-month trial.

Basecamp, another tech company that works remotely, has offered its employees a four-day week over the summer for more than a decade. “We don’t get quite as much stuff done, but I think it’s still worth it,” Jason Fried, the company’s chief executive and co-founder, told me.

He added: “This obsession with getting as much done as you can is unhealthy.”

Livia Albeck-Ripka is a reporter for The New York Times, based in California.

Eshkeneh, one of the oldest dishes in Iranian cuisine.

“The various floral collections seem almost endless and smell like a dozen kinds of heaven. The location on the coastline provides some amazing views, and the shop and cafe are cozy and wonderful, too. It’s a peaceful and awe-inspiring way to spend an afternoon, especially if you need a calm escape from city life!”

The final works of Kaari Upson.

Kyra Friedell and Alexander Fernandez disagree about what constituted their first actual date.

But the couple can pinpoint with certainty when they fell in love. It was Presidents’ Day weekend in 2018, most of which Friedell spent with chipped front teeth because hers were hit by a bottle while the two were at a bar.