Who’s behind recent rise in US anti-Semitic attacks? 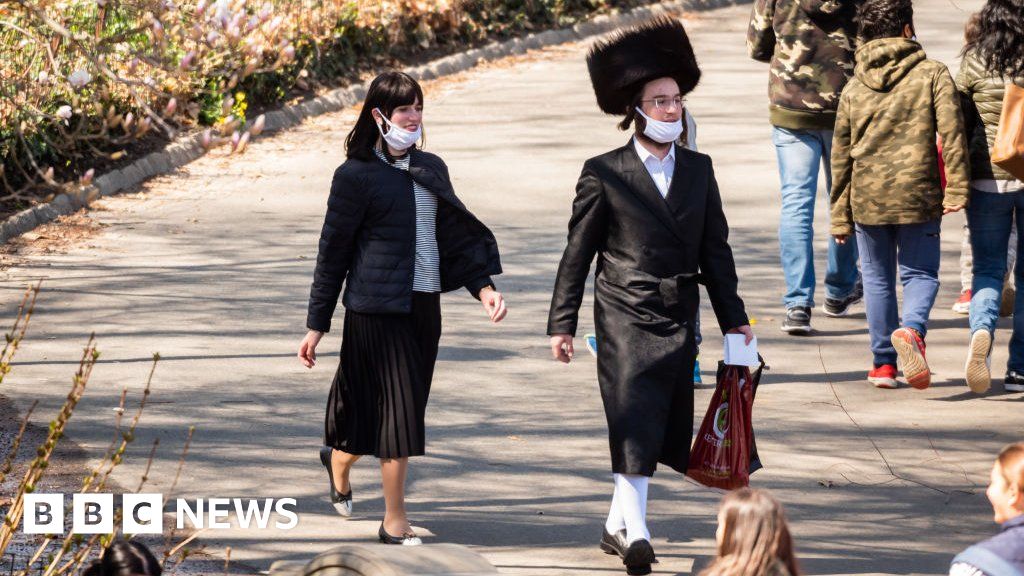 According to New York City police, there have been 80 anti-Semitic hate crime reports made this year, compared to 62 in the same period last year. They have stepped up patrols in Jewish communities, especially in orthodox Jewish neighbourhoods where the visibility of traditional Jewish clothing increases the likelihood of attack.