Here are your FOX Business Flash top headlines for March 28.

Subramaniam, 56, joined the Memphis, Tennessee-based company in 1991 and served in several marketing and management jobs in Asia and the United States. 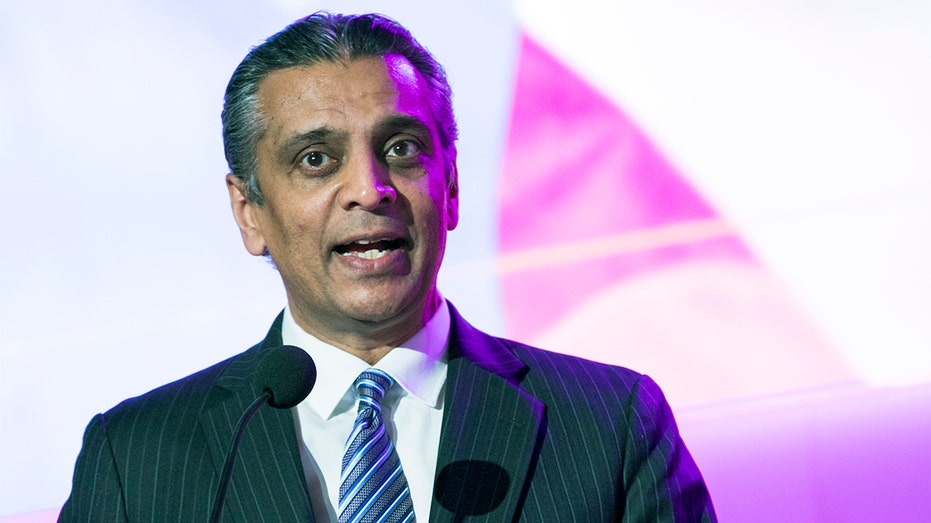 He rose to become the chief marketing and communications officer, where he was responsible for developing the corporate strategy.

BIDEN TAKES AIM AT THE ULTRA-WEALTHY WITH LATEST BUDGET PROPOSAL

Subramaniam also served as the President and CEO of FedEx Express, the world’s largest transportation company. He joined the FedEx Board of Directors in 2020 and will maintain his seat on the Board. Subramaniam said it was his “honor and privilege” to step into the role that Smith created. 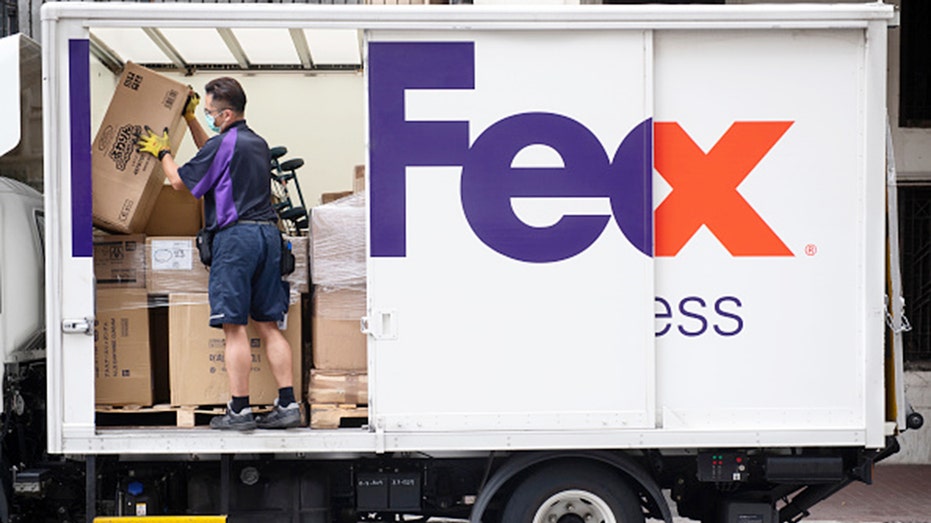 A FedEx Express courier prepares the numerous packages inside the delivery truck parked on the street.  (Photo by Budrul Chukrut/SOPA Images/LightRocket via Getty Images)

In announcing the line-up change, Smith said he had “a great sense of satisfaction that a leader of the caliber of Raj Subramanium will take FedEx into a very successful future.”

ECONOMIST SHARES INSIGHT ON STATE OF THE ECONOMY, GIVES WARNING

David P. Steiner, Chair of the Board’s Governance, Safety, and Public Policy Committee, said Raj was an “accomplished and proven leader [who] has the full support of the Board.” 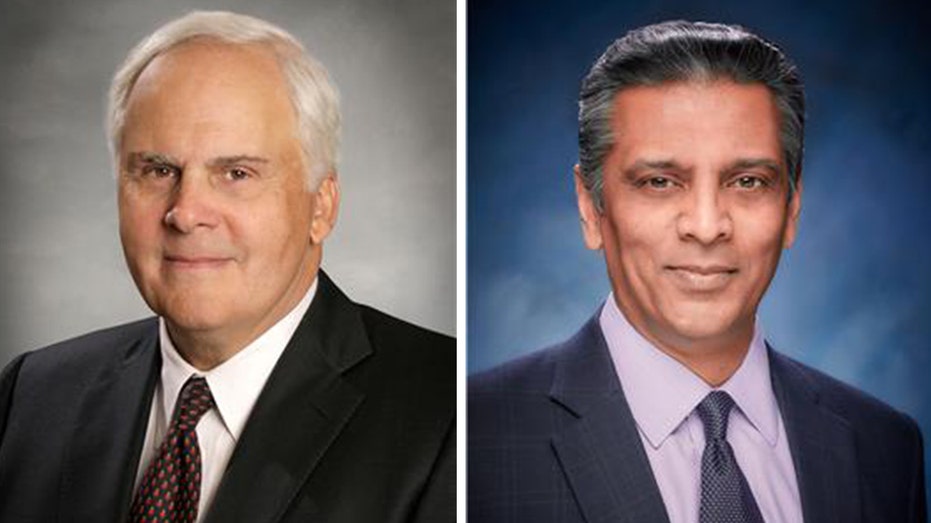 “He has more than 30 years of global experience across the strategy and operations and has led the company through tremendous growth,” Steiner said in a statement. “I am confident that Raj will build on this foundation and take the company to even greater heights.”

CLICK HERE TO READ FOX BUSINESS ON THE GO

Smith broke the news to FedEx employees in a memo that retraced some of the company’s history. FedEx started with 14 planes and 389 team members, who delivered 186 packages on the first day of operations.