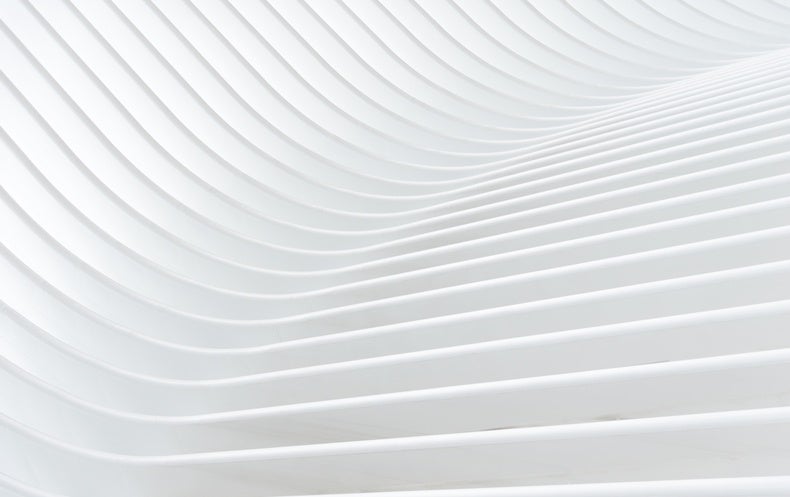 The blackest black paint has absorbed 99.9 percent of public attention for far too long. Now the time has come to shed some light on the other end of the practical paint spectrum: a new colorant described as the whitest white. Like its dark counterpart, famously used for things such as thermal camouflage, the new paint has important potential applications. Surfaces coated with it reflect 98.1 percent of sunlight, creating a powerful cooling effect—without any of the electricity required by commercial air conditioners.

“The 98.1 percent means that now we only absorb 1.9 percent of sunlight, compared to 10 to 20 percent absorption from [white or ‘heat reflective’] commercial paints. That’s a significant reduction,” says Xiulin Ruan, a mechanical engineer at Purdue University and a co-author of a new study describing the paint published in ACS Applied Materials & Interfaces. By reflecting so much sunlight, the novel mixture can actually release heat from a coated building. Ruan and his colleagues at Purdue calculate that covering a 1,000-square-foot (more than 90-square-meter) roof with their paint could cool a building by about 10 kilowatts. This effect might not eliminate the need for energy-hungry air conditioners, but it could reduce their use. “Our model shows if you’re in, say, Reno, Nev., or Phoenix, Ariz., you can save up to 70 to 80 percent on air conditioning in the summer,” Ruan says.

Scientists have been developing reflective paints for decades, but today’s commercial products still remain at or above the surrounding temperature. In the past 10 years, however, researchers have found greater success with multilayered coatings that incorporate tiny particles—some on the nanoscale—which reflect many wavelengths of light. Teams at Stanford University and the University of Colorado Boulder have shown that such materials can cool a surface to below the ambient temperature. Unfortunately, manufacturing such coatings and applying them to a surface may cost more—and requires a more intensive process—than simply slapping on some paint.

In 2014 Ruan decided to take a hybrid approach and create a paint that could easily be brushed or sprayed onto a surface—but would still incorporate a reflective nanomaterial. His team tested substances such as titanium dioxide and calcium carbonate and made a cooling but less reflective paint out of the latter last year. The researchers ultimately selected a relatively inexpensive compound called barium sulfate. Next, they calibrated the necessary concentration of this white material to make the paint as reflective as possible without degrading its ability to stick together. Finally, the team made sure the barium sulfate particles came in a variety of sizes because each size scatters a different wavelength of light.

“I like this study. I think it’s promising,” says Yuan Yang, a materials scientist at Columbia University, who was not involved in the research. “And I think there’s a potential to be commercialized.” Ruan says he hopes to bring a version of his paint to market in a year or two. “The price is comparable to, or even slightly lower than, titanium dioxide that is used in commercial paints,” he notes. “Manufacturing doesn’t involve any expensive nanotechnology. Although it’s still a nanotech, it is a very affordable nanotech.”

But there is plenty of competition from other researchers. And Yang points out that any reflective product will need to stand up to the real world, where grime coats surfaces over time. A manufacturer will have to grapple with “how to make sure that the paint stays white after 30 years of use,” he says.

Ruan sees his work as a tool to fight the climate emergency. “President [Joe] Biden talked about cutting carbon emissions in half by the end of 2030,” he says. “Our paint can contribute to that goal because it lets us get cooling without using power.”

The Moon Crater Where NASA Will Send Its Viper Rover