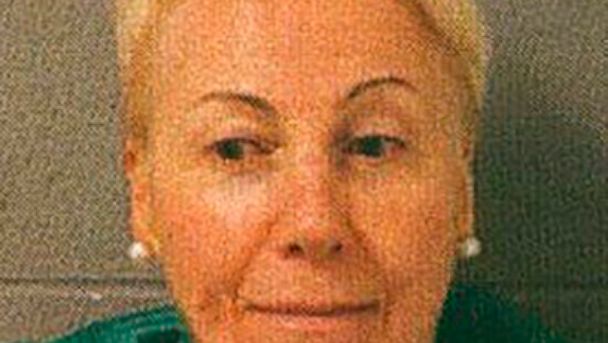 WINNETKA, Ill. — A white woman faces a felony hate crime charge after police said she initiated a racist confrontation with a group of Black men at a beach in suburban Chicago, telling them they weren’t allowed there and that one of them would kill her because he’s Black.

Irene Donoshaytis, 65, of Northfield, is accused of aggressively confronting Otis Campbell and two other Black people who were riding bicycles near a pier along Lake Michigan in Winnetka last month, Deputy Police Chief Brian O’Connell said.

Donoshaytis was initially charged with battery, but the state’s attorney’s office decided to upgrade that Wednesday to a hate crime, O’Connell said.

Campbell captured the Aug. 17 interaction in a video that was uploaded to Twitter.

In the video, Donoshaytis complains to a Winnetka Park District employee that the group of three Black men didn’t belong in a certain area without a pass. The employee responds that the men were on public property and a beach pass wasn’t required.

Donoshaytis disagrees. She asks Campbell, “Are you crazy? What, you want to kill me? No? It feels like it.”

“Why would I want to kill you? Is it because I’m Black?” Campbell says.

After that, Donoshaytis tries to knock the phone out of Campbell’s hands, and the recording shakes and stops. Campbell said she hit his arm twice.

At a hearing Wednesday, Judge Anjana Hansen set Donoshaytis’ bond at $10,000 and prohibited her from contact with Campbell or other witnesses and ordered her to surrender her passport. She is due back in court Sept. 18, records show.

Campbell, 25, said the woman confronted him just after he finished a 15-mile (24-kilometer) bike ride with his cousin and friend from the nearby suburb of Skokie, where Campbell says he grew up.

Campbell added that he will let the justice system handle the woman’s punishment and that he’s “not the one throwing this at her.”

Donoshaytis’ attorney, Jeffrey Fagan, said Donoshaytis was a refugee from the Soviet Union who fled persecution there.

“Her story and version of events amounts to a misunderstanding between the parties that was escalated based on the timing of where we are as a culture,” Fagan said.