What Is ‘Wanton Endangerment’? 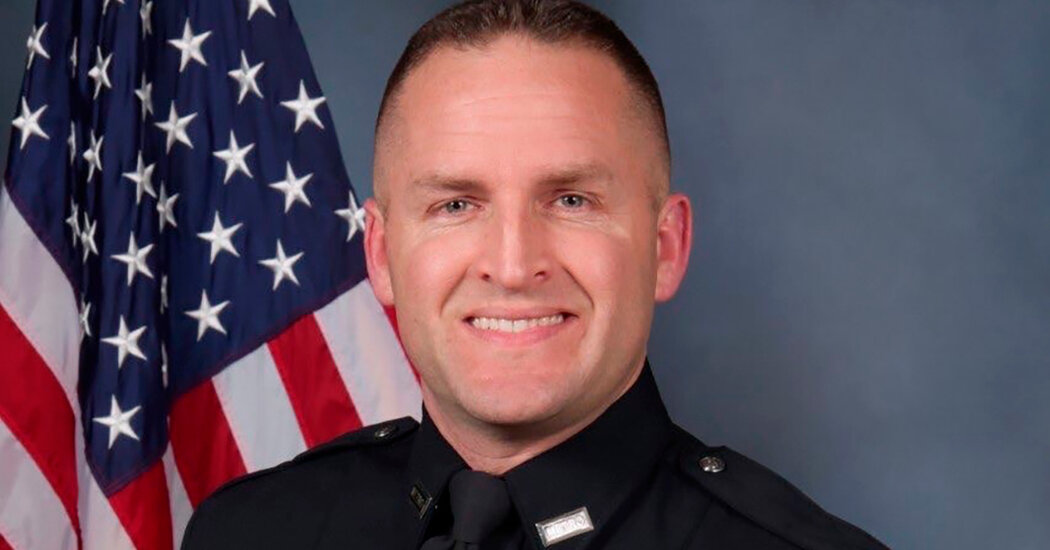 A grand jury in Kentucky has indicted a former Louisville police detective, Brett Hankison, on three counts of “wanton endangerment in the first degree” for his actions during the raid of Breonna Taylor’s apartment. What does that mean?

Under Kentucky law, a person commits that crime when he or she “wantonly engages in conduct which creates a substantial danger of death or serious physical injury to another person,” and does so “under circumstances manifesting extreme indifference to the value of human life.” Other states may use terms like “reckless endangerment” for an equivalent offense.

But the charges against Mr. Hankison are not for killing Ms. Taylor. None of the 10 shots he fired are known to have struck her. Instead, the Kentucky attorney general, Daniel Cameron, who is overseeing the prosecution, said the former detective was charged by the grand jury because the shots he fired had passed through Ms. Taylor’s apartment walls into a neighboring apartment, endangering three people there.

Mr. Hankison is charged with one count for each of the neighboring apartment’s occupants: a pregnant woman, her husband and their 5-year-old child, who were asleep. They were not hit by the shots.

The crime is a Class D felony in Kentucky, which means it can carry a sentence of up to five years in prison and a fine on conviction for each count. A judge set Mr. Hankison’s bail at $15,000 on Wednesday.

A person can be guilty of wanton endangerment even if they did not intend to harm anyone or to commit a crime; it is sufficient to recklessly disregard the peril that one’s actions create.

Mr. Hankison was fired from the force after Ms. Taylor was shot and killed by the police during a botched raid on her apartment in March. During the raid, he fired into her apartment from outside, through a sliding glass patio door and a window that were covered with blinds, in violation of a department policy that requires officers to have a line of sight.

Mr. Cameron said on Wednesday that the F.B.I. was still investigating whether Mr. Hankison or any of the other officers involved in the raid committed a federal crime, such as violating Ms. Taylor’s civil rights.