What Is the Agency That Investigated George Floyd’s Death? 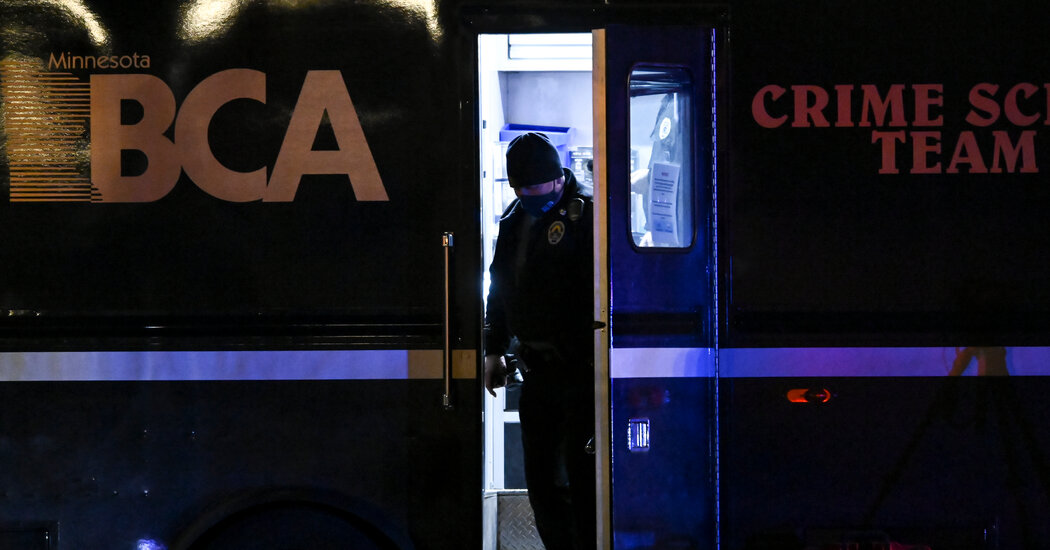 The second witness to take the stand in the trial of Derek Chauvin on Wednesday was a special agent with the Minnesota Bureau of Criminal Apprehension. Other employees of the agency are also expected to testify. So, what is it?

The Bureau of Criminal Apprehension is a state police agency with a range of responsibilities, from investigating murders to testing specimens at a laboratory. Since 2014, it has also investigated all police killings by the Minneapolis Police Department and other “critical incidents,” such as when someone dies in custody.

The Bureau of Criminal Apprehension is based in St. Paul and has more than 300 employees, including agents, scientists and other staff, according to its website. It was created by state lawmakers in 1927.

Special Agent James Reyerson, who began to testify at trial on Wednesday morning, was the agent who interviewed the Minneapolis police chief as part of the agency’s investigation into Mr. Floyd’s death.

In that interview, in June, Chief Medaria Arradondo told Mr. Reyerson, as well as an F.B.I. agent, that he had met with various community leaders the morning after Mr. Floyd’s death to discuss what had happened, according to a transcript of the interview.

Chief Arradondo told the agents that he made the decision to fire the four officers at the scene of Mr. Floyd’s arrest just after noon on May 26, the day after Mr. Floyd had died. He described it as a “weighty” and “emotional” decision, but said that members of his leadership team — whom he implored to be honest with him — “unequivocally agreed that that was the right decision.”