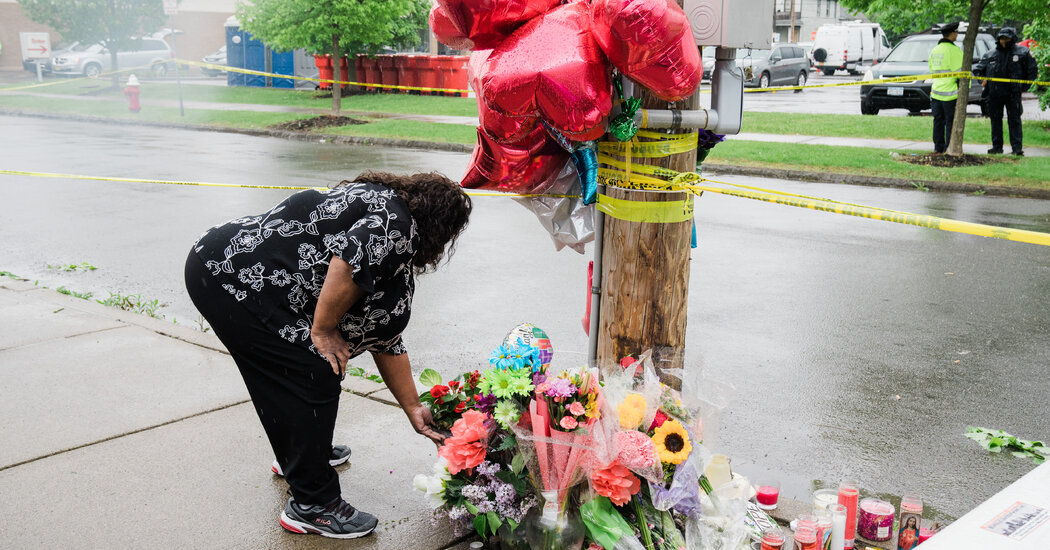 The Biden administration renewed its calls to ban semiautomatic weapons and expand national background checks in the wake of the attack in Buffalo on Saturday, as it has done time and again after mass shootings. While White House officials have taken some executive actions — such as nominating a permanent director to lead the Bureau of Alcohol, Tobacco, Firearms and Explosives — their legislative efforts have little chance of success.

At the state level, hopes for new gun control measures are even bleaker.

One by one, Republican-controlled state legislatures have enacted laws to undo existing gun regulations that place restrictions on the purchase and carrying of firearms, while some states, like Missouri, are challenging the federal government’s right to impose any regulation on firearms.

The biggest threat to gun control looms just over the horizon: Over the next month or two, the Supreme Court is expected to strike down all or part of a New York State law that curtails the concealed possession of a gun without a special permit, a case seen as a potential landmark decision that could invalidate dozens of similar laws in liberal-leaning states.

“The infuriating part is that we seem to be going backward,” said James Densley, a co-founder of the Violence Project, a nonpartisan research center that compiled the data used in the National Institute of Justice report.

While it is hard to make broad generalizations, Mr. Densley and his partner, Jillian Peterson, discerned several patterns among gunmen in recent mass shootings. Many have clean records and can buy guns legally. If they are underage or young adults, they often obtain guns as gifts from the parents — or borrow or steal weapons from their house.

Many favor long guns, like AR-15s and AK-47s. Semiautomatic rifles account for fewer than 1 percent of overall shootings in the United States, they found — but 25 percent of mass shootings.

And many of those accused of these crimes, like the suspect in the Buffalo shooting, see their killings as public performance, making them inclined to stealthily plan their attacks until they take action, in hopes of maximizing the attention paid to them. That makes them harder to detect, even in a state with relatively strong gun laws, like New York.