What a fly on a candidate’s head tells us about America (just kidding, here are the jokes). 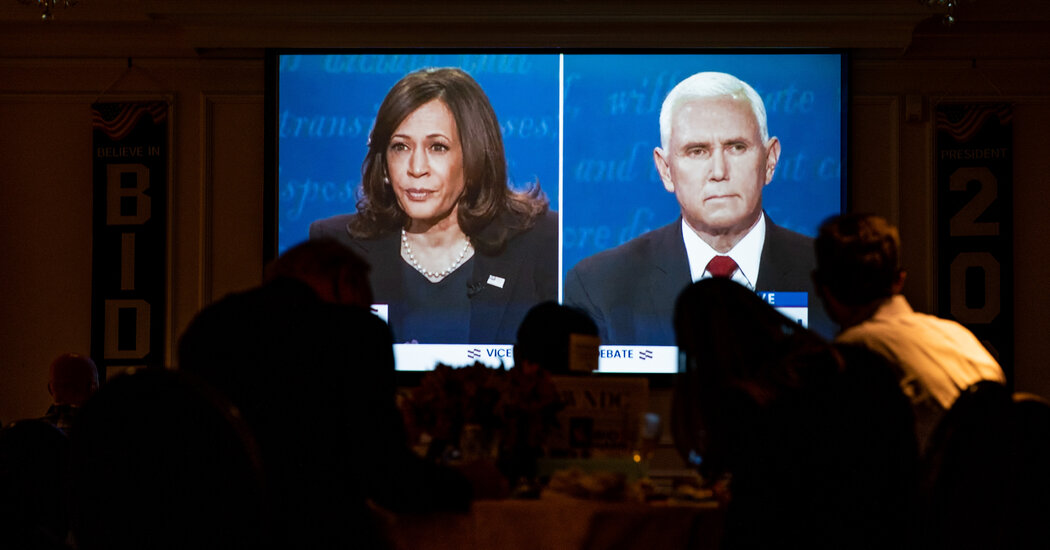 About an hour into Wednesday night’s presidential debate, a fly suddenly appeared on Vice President Mike Pence’s head, resting motionless yet extremely visible set against his silver hair. It sat there for two minutes and three seconds, enough time to spawn thousands of memes and somehow crash Twitter’s trending topics.

📈 Trending on our site for quite possibly the first time:

Even a comedian who spent nearly a decade finding humor in the travails of the vice presidency was impressed by the fly’s appearance.

The Biden campaign even turned the fly into its latest get-out-the-vote canvasser and fund-raiser.

The Trump campaign had put out no fly content as of late Wednesday.