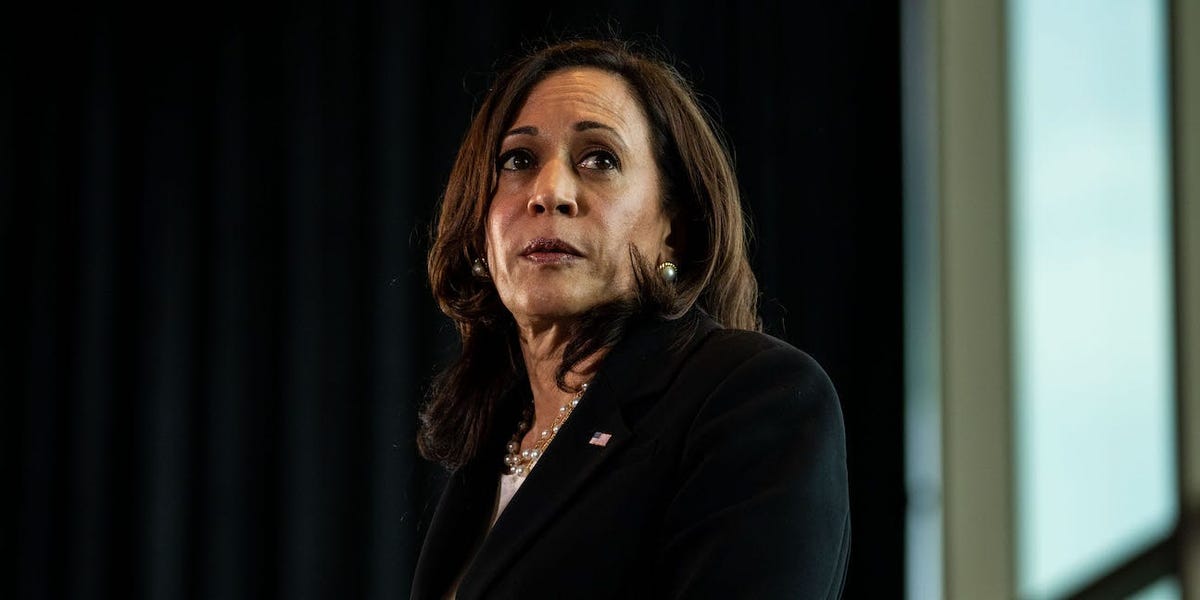 Some White House officials are “perplexed” by Kamala Harris’ comments in which she defended not yet visiting the US-Mexico border, and worry that it might overshadow her first foreign trip as vice president, CNN’s Jeremy Diamond reported.

Harris visited Guatemala and Mexico earlier this week as part of her efforts to address illegal immigration into the US.

During the trip, NBC News aired her interview with Lester Holt, in which she defended not yet visiting the US-Mexico border as vice president because she was in charge of dealing with the “root causes” of Central American migrants entering the US.

Republicans seized on Harris’ comments as part of their ongoing attack on her administration’s handling of an influx of migrants at the US-Mexico border.

CNN’s Diamond, who accompanied the vice president on her trip, told the network’s “New Day” program on Wednesday: “Some administration officials are quietly perplexed about the vice president’s answers to some of those questions, in particular that initial question she got from Lester Holt about the border where she equated it with Europe.”

“There was a hope inside the White House that this trip would be a success, and by the end of it, there was concern that it was perhaps overshadowed by her answers to some of those questions,” Diamond said.

Insider has contacted the White House and a spokesperson for Harris for comment.

Separately, Harris is also being criticized for telling migrants in Guatemala “do not come” to the US.

Shortly after the speech, Rep. Alexandria Ocasio-Cortez of New York slammed Harris’ comments, saying they were “disappointing to see.”

One unnamed Democratic strategist told The Hill on Tuesday that Harris “is going to be haunted by this trip and this issue for as long as she is in politics.”

“The border is a thorny issue and she can’t win inside her party and she’ll be targeted for these comments for a long time from Republicans,” the strategist added to The Hill.

The White House has stood by Harris after the trip.

When asked about Harris’ message to Guatemalan migrants, White House Press Secretary Jen Psaki said on Tuesday that they were made to dissuade migrants from taking what is a very dangerous trek.

“What the vice president was simply conveying was that there’s more to be done, that we don’t have these systems in place yet, it’s still a dangerous journey as we’ve said many times from here and from many forums before. And we need more time to get the work done to ensure that asylum processing is where it should be,” Psaki told.

President Joe Biden tapped Harris to be in charge of all affairs concerning the southern US border in late March. The move came after a record number of migrants attempted to enter the US via Mexico after Biden became president.