‘We’ve Lost Everything’: California Wildfire Takes The Home Of A Veteran Firefighter – NPR 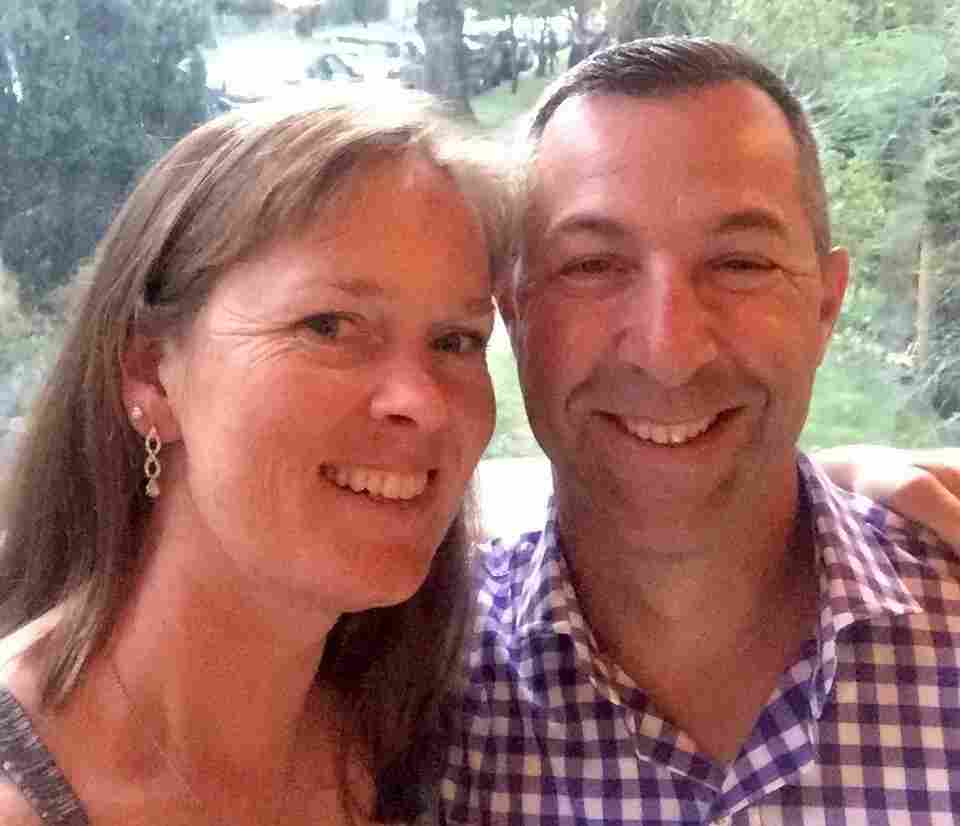 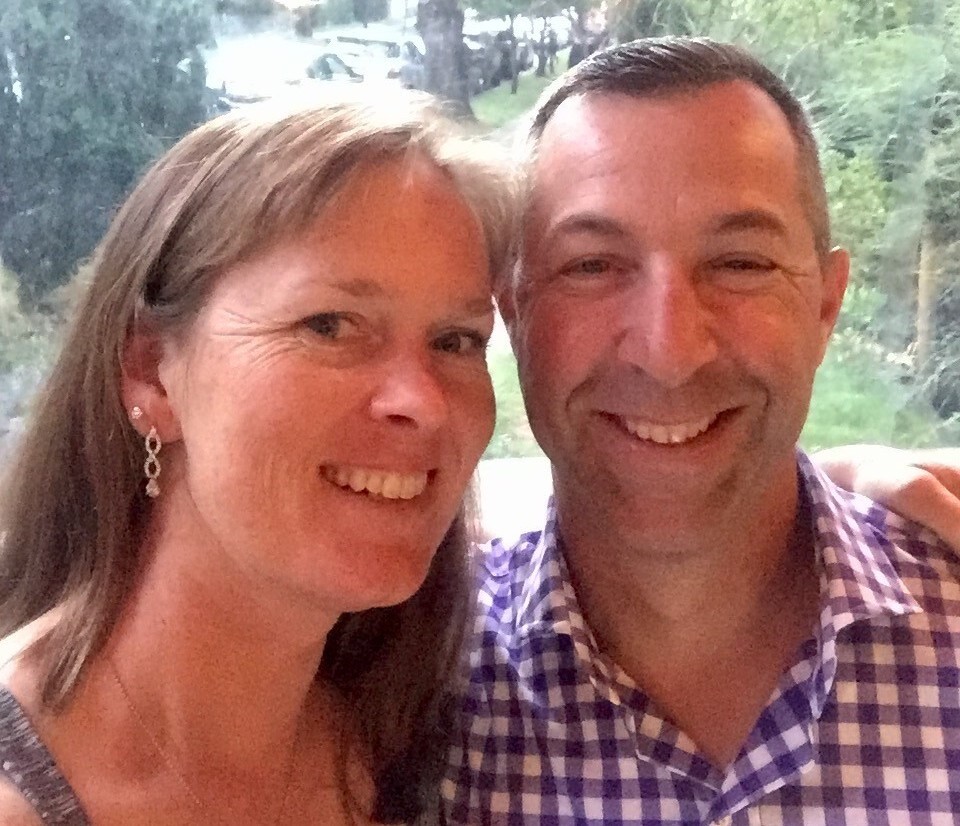 Sarah Hawkins and Andy Pestana lost their home, farm and several of their animals in the LNU Lightning Complex fire.

The flames from wildfires raging across Northern California did not spare Andy Pestana and Sarah Hawkins’ home and farm in Vacaville, Calif., on Wednesday.

“Our barn, all of our farming equipment, our greenhouse, the house,” Hawkins tells NPR’s David Greene on Morning Edition.

“The house is [now] just a six-inch layer of crumbled drywall and shattered tile. And we lost all of our junior does,” adds Hawkins, who is a goat breeder.

Pestana and Hawkins’ home is just one of more than 1,400 structures that have burned in the state since the influx of fires began 10 days ago.

The fire that destroyed their property is the LNU Lightning Complex fire, which has become the second largest in the state’s history, according to Cal Fire.

Pestana, who has worked for the South San Francisco Fire Department for 23 years, says he’s never seen any fire like it before.”The speed that this moved seemed unprecedented.”

The couple was asleep when the fire neared last week. They thought they had a couple of days before it would reach them. But they woke up when a neighbor called, warning them to get out.

They initially planned to stay on their property, thinking they’d be safe standing in the middle of a field. Pestana has decades of experience around fires and had some protective gear.

“All of a sudden you just hear this roar from the north,” says Hawkins. “It was kind of shocking that it was coming so fast and that the flames were as high as they were.”

Hawkins says she “grabbed the dog,” and Pestana says “we ran for the cars.”

“I had to literally throw [our dog] into the car because she was so panicked at the flames,” says Hawkins.

“We got out of there with flames close enough that I had to get in on the passenger side of the truck instead of the driver’s side because there was too much fire on that side of the car to get in,” says Pestana. “And we got out. It just came so quick.”

The loss of many of their prized Nigerian Dwarf goats was particularly devastating. Hawkins is a nationally recognized breeder. Her work was already suffering from the coronavirus pandemic. 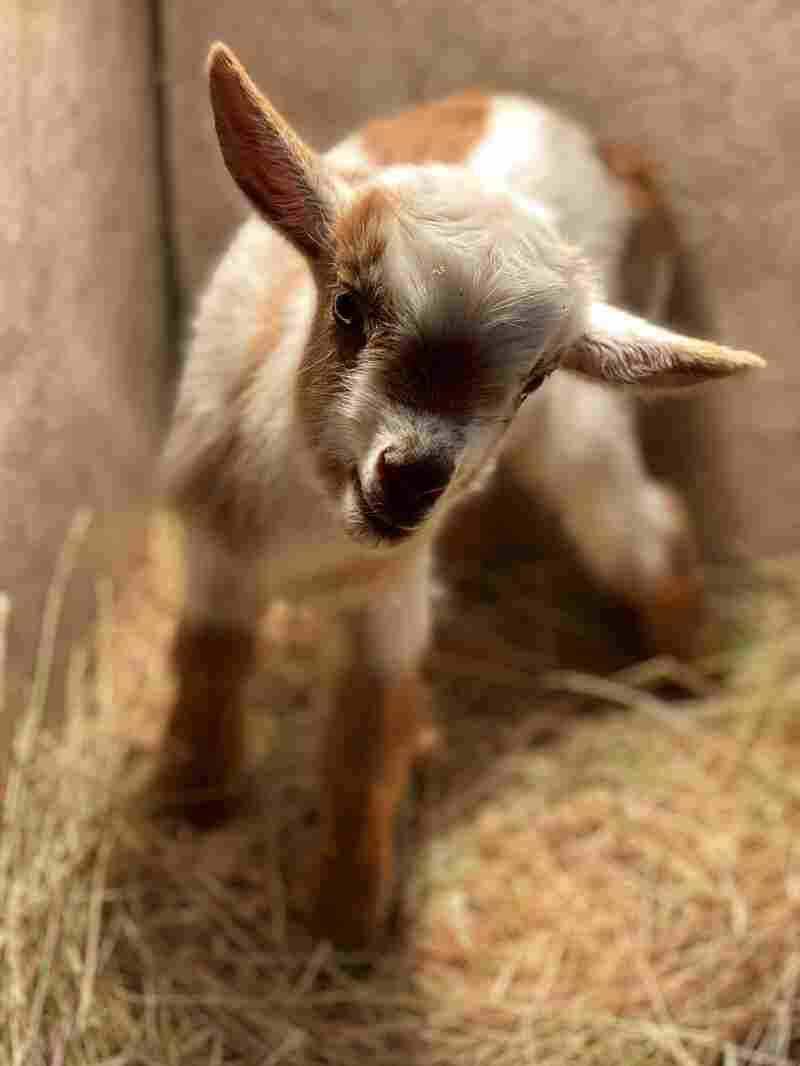 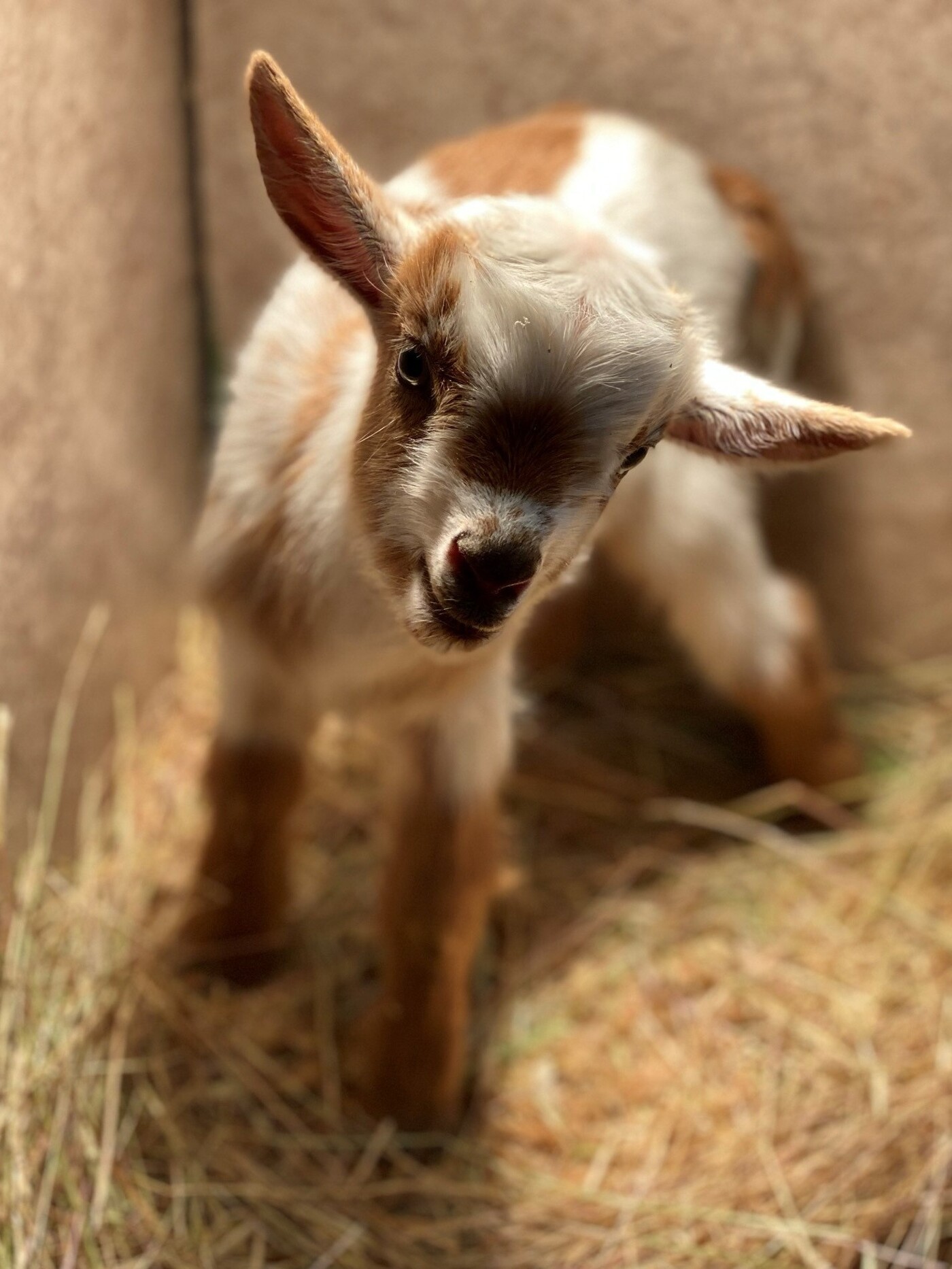 Pestana and Hawkins are staying with a friend for now. But they know they can’t stay there forever.

Pestana is taking some time off from the fire department while he sorts out plans. “But yes, I will be going back to work soon enough and will be there for the public,” he says.

As of Tuesday, the LNU Lightning Complex fire was 27% contained and had destroyed more than 900 structures.