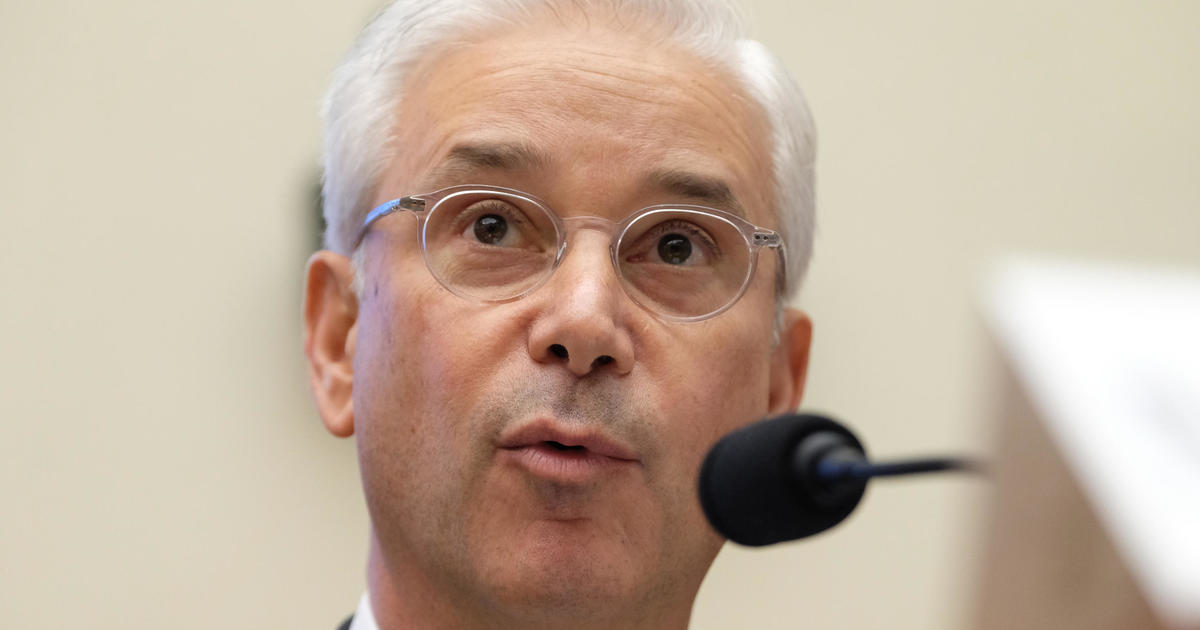 Wells Fargo CEO Charles Scharf apologized in a company-wide memo on Wednesday for twice blaming the bank’s lack of employee diversity on a “very limited pool of Black talent.”

Scharf called his earlier statements, which he made in an email to workers in mid-June and then repeated on an employee Zoom call this summer, “insensitive” and a reflection of his “own unconscious bias.” The memo, which Wells released Wednesday, also highlighted a number of Black executives who had been hired or recently promoted, as well as a list of efforts the company has taken to “improve diversity.”

“There are many talented diverse individuals working at Wells Fargo and throughout the financial services industry, and I never meant to imply otherwise,” Scharf said in his message to employees. “I’ve worked in the financial services industry for many years, and it’s clear to me that, across the industry, we have not done enough to improve diversity, especially at senior leadership levels.”

Scharf’s earlier statements on the lack of diversity at Wells were first reported by Reuters on Tuesday. Citing some employees at the company, the wire service said his comments had “exasperated” some Black workers.

Scharf’s memo on Wednesday also said Wells would continue to build relationships with historically Black colleges and “Hispanic-serving institutions;” develop anti-racism training for its employees; and require managers to build diversity and inclusion into their business plans.

Perhaps most meaningfully for traders, bankers and others at the company who receive annual financial bonuses, the company said it would now evaluate its progress on diversity as part of the bank’s year-end compensation decisions. Scharf, in the memo, did not say how large a role diversity scores would play in determining annual bonuses, which can make up to 80% of Wall Street executives’ total compensation.

Scharf, formerly the CEO of Bank of New York Mellon, took over as chief executive at Wells last year after a series of scandals at the company, including one in which Wells employees created millions of fake accounts in customers’ names.

Sharf’s short tenure at Wells has not been without its own controversy. Earlier this year, the bank said it was under investigation for how it doled out loans from the Paycheck Protection Program, a government initiative to help small businesses hurt by the coronavirus.

Wells Fargo is not alone in being criticized for failing to promote Black employees. Earlier this year, Morgan Stanley’s former head of diversity, a Black female executive, sued that bank for discrimination.

The last prominent African-American to serve as CEO at a large financial services company was Kenneth Chenault, the former CEO of American Express. He retired in 2018. In an interview with The Associated Press at the time, Chenault called the financial services industry’s failure to recruit and retain diverse talent “embarrassing.”