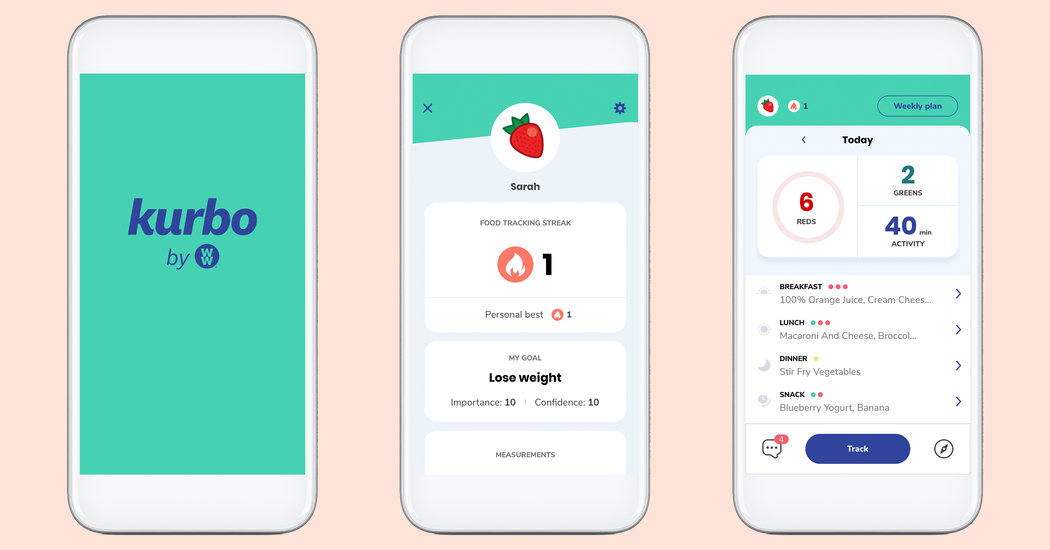 In a statement, Kurbo’s general counsel, Michael Colosi, said the information the company gathered was used only to help users improve their eating habits. The company did not violate COPPA, he said, adding that the settlement was not an admission of wrongdoing.

“The limited information received in the free app experience was designed to be collected in an anonymous environment and used solely for the purpose of helping the users develop better eating habits,” he said. “At no time did Kurbo ever target children with advertising, sell data to third parties or otherwise monetize its users in any way.”

Ben Winters, a lawyer at the Electronic Privacy Information Center, said the F.T.C. appeared to be applying a version of a legal doctrine known as “the fruit of the poisonous tree,” in which evidence is deemed inadmissible if it was obtained illegally. He said the commission had previously applied the doctrine when it fined Facebook about $5 billion for allowing Cambridge Analytica, a British consulting firm, to harvest personal information from its users.

“It’s a privacy case that was enforced using the only real privacy law we have — and it’s only for kids,” Mr. Winters said, referring to COPPA. “It’s interesting for the F.T.C. to use the poison-tree remedy in a more run-of-the-mill case, and that’s something we really want to be seeing.”

The American Association of Pediatrics released a report in 2016 discouraging parents and families from discussing weight and weight loss with their children, warning that such conversations could increase the likelihood that children will develop an eating disorder. The report encouraged families to instead emphasize healthy eating habits and an active lifestyle.

Kurbo’s website features testimonials from users as young as 10 who say they used the site’s “traffic light food system” to lose weight. Healthy foods such as skim milk, fruits and vegetables are given the “green light,” while “red light” foods — such as cookies and cake, but also whole milk and peanut butter — are discouraged. Children who meet their weekly diet and exercise goals are rewarded in the Kurbo app.

“Food is food, and it is frightening to think about providing children with messages that suggests otherwise,” said Anna Sweeney, a dietitian who specializes in eating disorders. “Children grow up to be adults who then have the misfortune of having to heal their relationship with food that was damaged when they were very, very young.”