Wearable uses sweat to show stress levels and other news 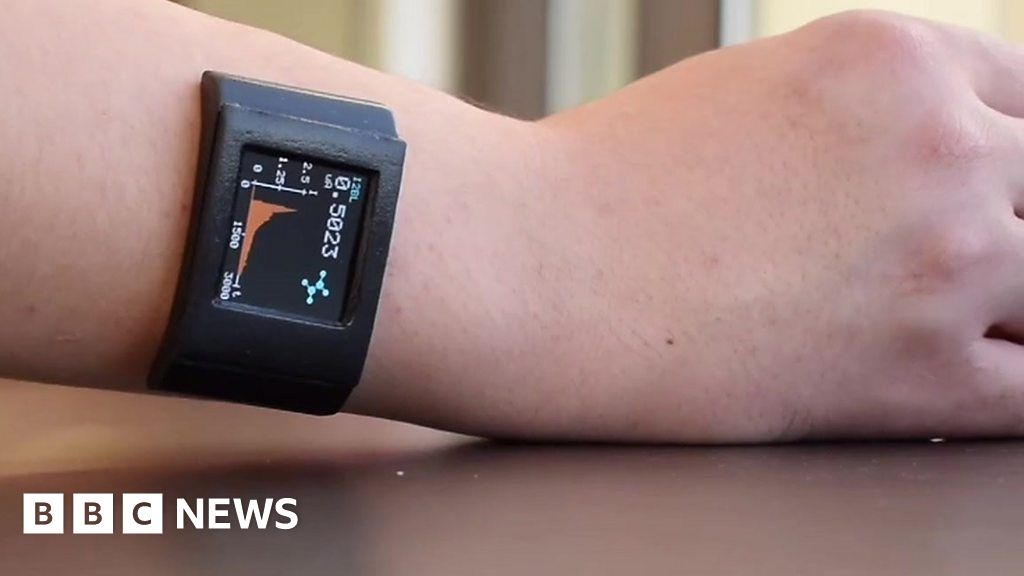 LJ Rich looks at the best of the week’s technology news stories including: