‘We Can’t Endure This’: Surge in U.S. Shootings Shows No Sign of Easing 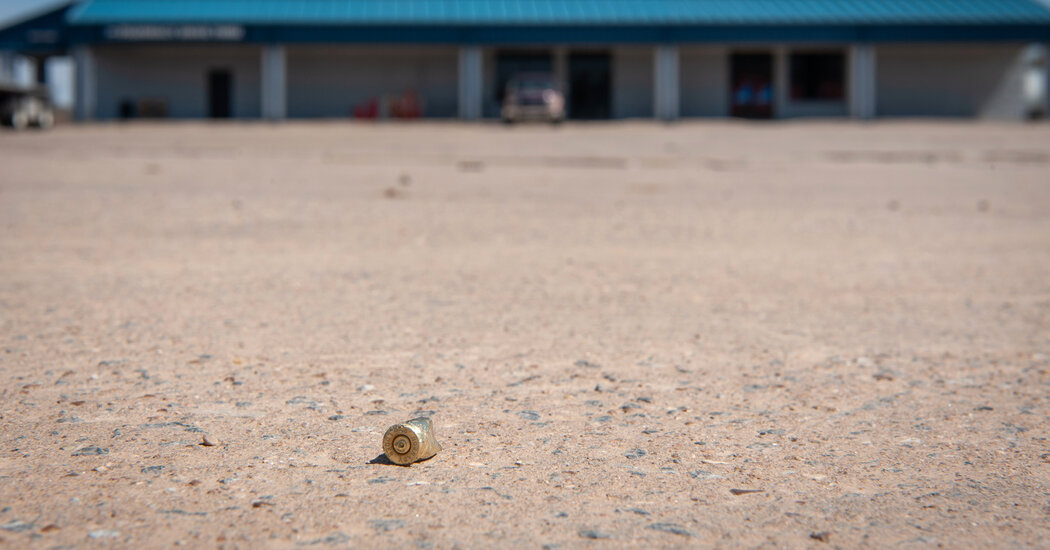 In New York City, many neighborhoods where shootings have long been part of the fabric of daily life — largely lower-income with predominantly Black and Latino residents — bear the brunt of the pandemic’s sustained spike in gun violence. Last weekend, 29 people were shot, including two patrons at a bar in Queens; a man on a subway platform in Brooklyn; and a Jamaican immigrant, who was killed after an argument in the Bronx.

Mayor Eric Adams, who took office at the start of the year after campaigning on a message of public safety, has focused on the prevalence of firearms on city streets, attempting to curtail their spread through legislative and policing changes. He has repeatedly asked the courts and state lawmakers to treat weapon offenses with harsher penalties, calling for decreasing the minimum age that someone can be charged as an adult in certain situations and for revising the state’s 2020 bail reform laws.

“I say this over and over again,” Mr. Adams said at a news conference on Monday, “we need help from Washington, we need help on the state level. We need help. But with or without that help, we’re going to make our city a safe city.”

Mr. Adams, a former police captain, also played a crucial role in the reinstatement of a specialized N.Y.P.D. unit that focuses on gun arrests, which was disbanded in 2020, amid citywide protests following the murder of Mr. Floyd. Officers in the unit last week began to patrol about 25 areas of the city to recover weapons where shootings are particularly high.

Around the country, gun purchases, which surged in 2020, have begun to level off, at least when measured by the number of federal background checks, a proximate measure of Americans’ gun-buying habits. After setting records during the pandemic — in a single week in March of 2021 the F.B.I. reported more than 1.2 million background checks, the highest ever — figures have largely returned to prepandemic levels.

Still, researchers estimate that there are at least 15 million more guns in circulation in the country than there would have been had there not been such a large increase in purchasing during the pandemic.