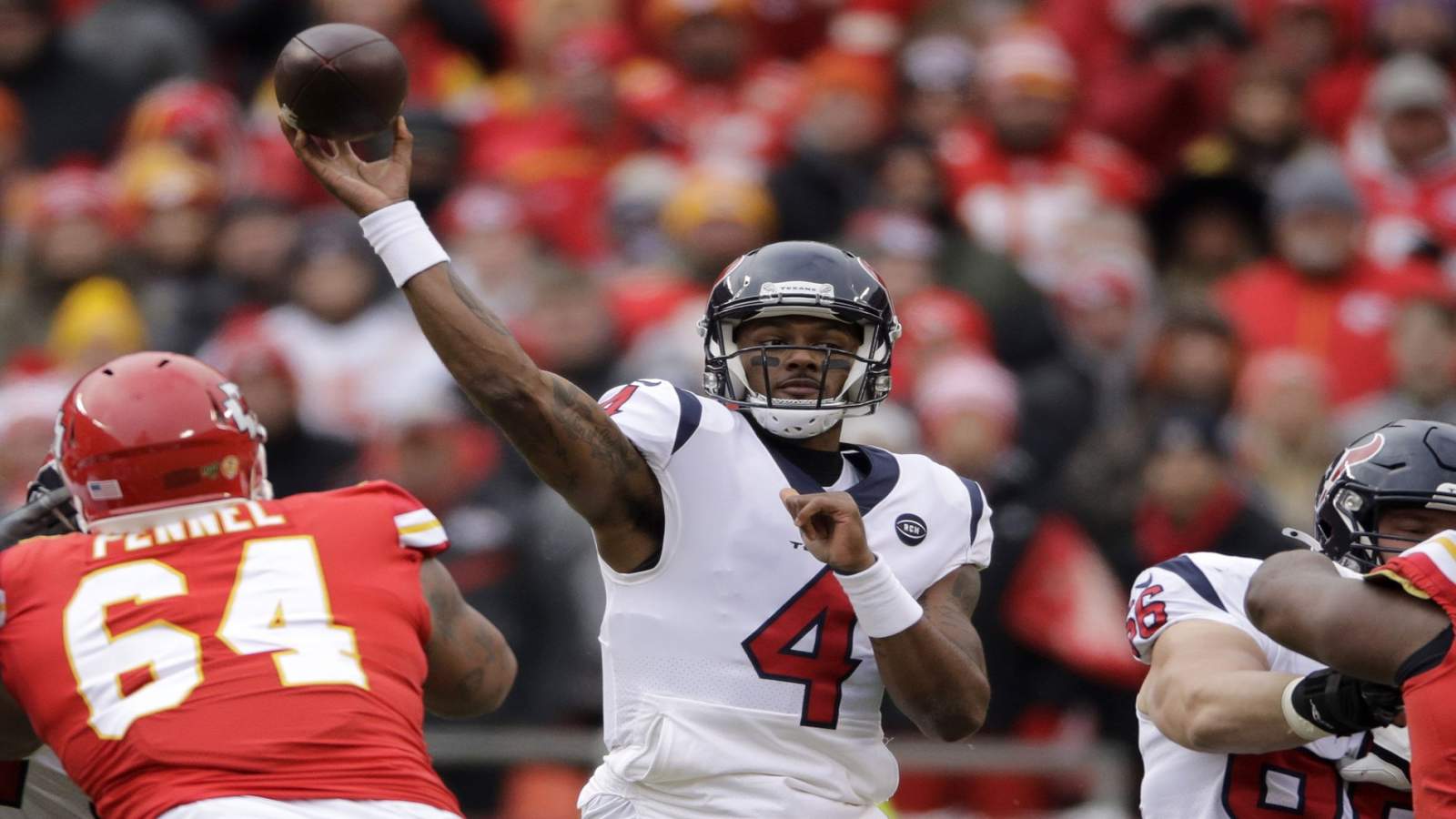 Early on Saturday, the details of Deshaun Watson’s monster contract extension were released. It’s a big one: four years, $160 million.

But what happened late Saturday evening impacted the quarterback to the point of tears.

Then came appearances from Justin Verlander as well as Ethan, Watson’s buddy from the Make-A-Wish Foundation.

Watson was moved, but it was his family popping up on the Zoom screen that brought Watson to tears.