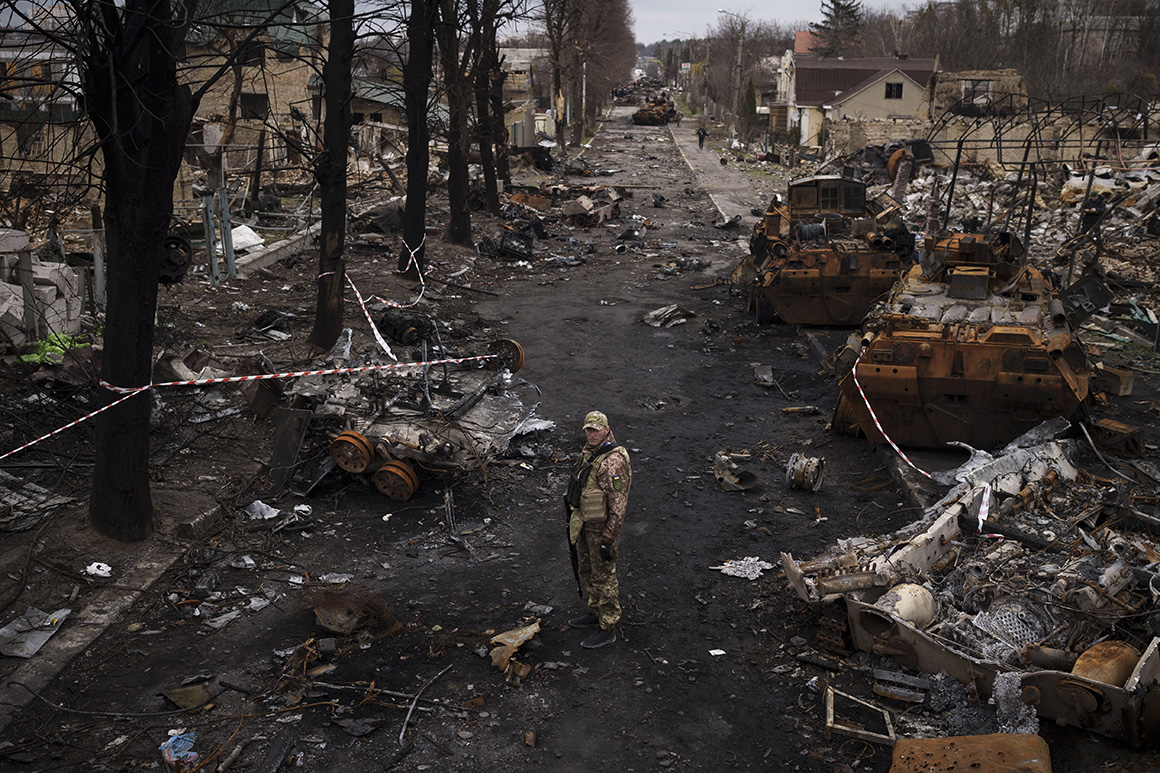 Russia’s recent retreat from areas near Kyiv left behind massive evidence of atrocities, particularly in Bucha, where civilians who had been executed, many with their hands tied behind their backs, were found through the area.

On top of that, Russia has targeted civilian sites throughout the war, with airstrikes on hospitals and places where refugees have congregated.

“The images that we’ve seen out of Bucha and other cities have been tragic, they’ve been horrifying,” Sullivan told host Jonathan Karl. “They’ve been downright shocking, but they have not been surprising.”

Sullivan did say that it was possible that some acts of brutality were spontaneous, suggesting that Russian soldiers who were frustrated by how poorly the invasion was going turned on Ukraine’s civilians.

“They had been told they were going to have a glorious victory,” Sullivan said of the Russian troops, “and just ride into Kyiv without any opposition with Ukrainians welcoming them and when that didn’t happen, I do think some of these units engaged in these acts of brutality, these atrocities, these war crimes even without direction from above.”