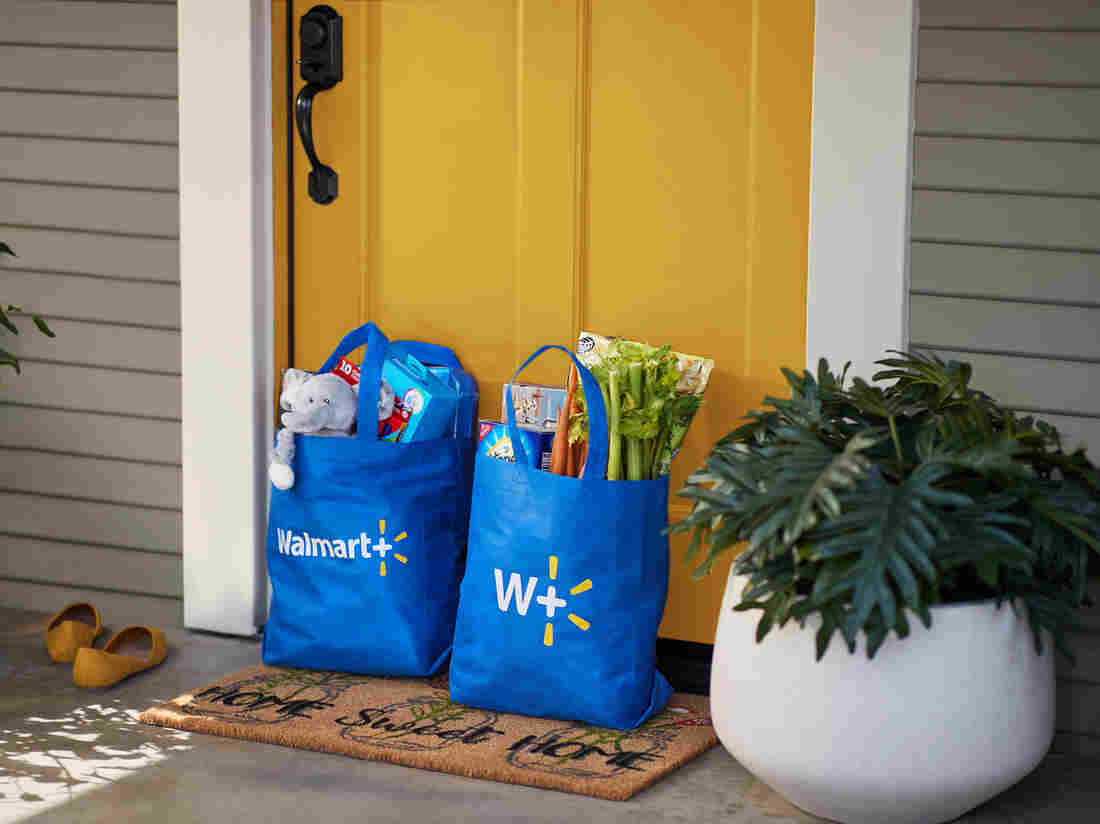 Walmart has finally launched its answer to Amazon Prime with an annual membership service. Courtesy of Walmart hide caption 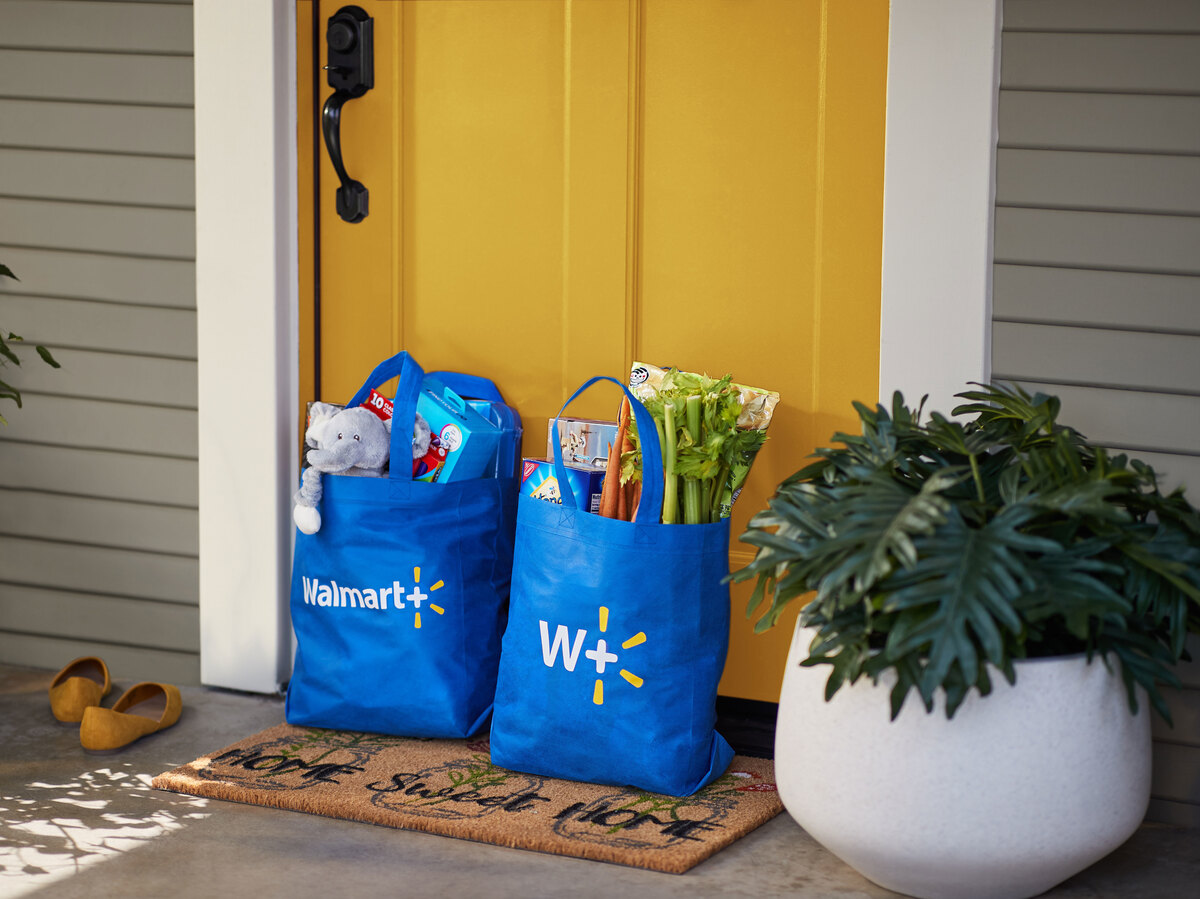 Walmart has finally launched its answer to Amazon Prime with an annual membership service.

Walmart is officially launching a new rival to Amazon Prime: an annual membership service giving shoppers free delivery of groceries and other perks.

Walmart+ will cost $98 a year or $12.95 a month. Its offer centers on free delivery of food and other items from nearby stores “as fast as same-day.” Other perks, which the company expects to expand, include a discount on gas at the company’s stations and the ability to pay by mobile phone to skip checkout lines at stores.

Amazon Prime, which in the U.S. costs $119 a year or $12.99 a month, has been a bonanza for Amazon, topping 150 million subscribers worldwide. The tech giant often says that people who pay into the membership program go on to shop more frequently and spend more.

That’s exactly Walmart’s hope for its own rival membership service. The company has long been angling for one — originally planning to launch Walmart+ earlier this year — but the coronavirus pandemic delayed the process. It will now begin on Sept. 15.

Many Walmart shoppers already subscribe to Amazon Prime, and it’s unclear how many will be willing to shift or pay for both. Walmart’s big bet is on the appeal of its massive grocery business, which tends to offer cheaper prices.

Walmart was previously testing a version of the subscription service focused on groceries, called Delivery Unlimited. Subscribers of that service will automatically switch over to Walmart+. This year, the retail giant also teamed up with grocery-delivery company Instacart to pilot same-day deliveries in a few U.S. markets.

Walmart also previously tested and then gave up on another iteration of a rival to Amazon Prime called ShippingPass. In 2017, Walmart scrapped that annual membership program in favor of simply offering free shipping for orders over $35.