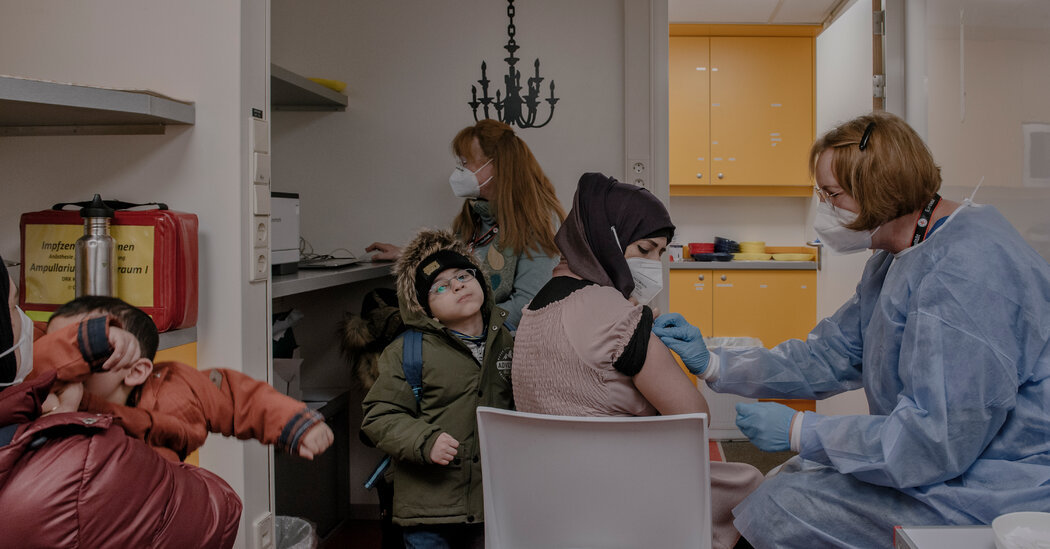 The World Health Organization offered a more full-throated endorsement of booster shots of coronavirus vaccines on Tuesday than it previously had, though it continued to emphasize the importance of increasing access to initial doses in parts of the world that have been left behind in vaccination efforts.

The broad endorsement comes as the W.H.O.’s stance on boosters continues to evolve. Last year, it opposed booster shots for the general public, arguing that administering extra doses to already-vaccinated people in wealthy countries was morally indefensible when billions of people in poorer countries had yet to receive their first dose. It also supported additional doses only for immunocompromised people, for whom the initial vaccine series can be less effective.

The endorsement Tuesday expands on the organization’s previous guidance on booster shots. It was released as part of a larger W.H.O. assessment of vaccination efforts amid the wave caused by the Omicron variant, which can evade some of the protection conferred by vaccines and by previous coronavirus infections.

The agency “strongly supports urgent and broad access to current Covid-19 vaccines for primary series and booster doses, particularly for groups at risk of developing severe disease,” the organization said in a statement.

On Dec. 9, the W.H.O. recommended that people who had received the one-dose Johnson & Johnson vaccine get a second dose if possible, based on growing evidence that the vaccine performed better when given as two shots. On Jan. 11, it said that countries could recommend boosters, but that the more urgent priority was primary immunizations. On Jan. 21, it recommended boosters of Pfizer’s mRNA vaccine, starting with high-risk groups.

In August, it called for a moratorium on booster shots, and in September it urged leaders to extend that moratorium at least through the end of the year.

The geographic and economic disparities in vaccination rates remain glaring: Only 14 percent of people living in low-income nations have received a dose, according to the Our World in Data project at the University of Oxford. Worldwide, that number is about 65 percent, and in some countries it exceeds 90 percent.

But the science around boosters has changed along with the virus, and the W.H.O.’s increasingly pro-booster position reflects that. Initial vaccine regimens are much less effective at preventing infection with the Omicron variant than with previous variants, and while they remain very good at preventing severe illness, their efficacy on that front has also waned to a lesser extent.

As a result, boosters have become an increasingly important tool against the virus.