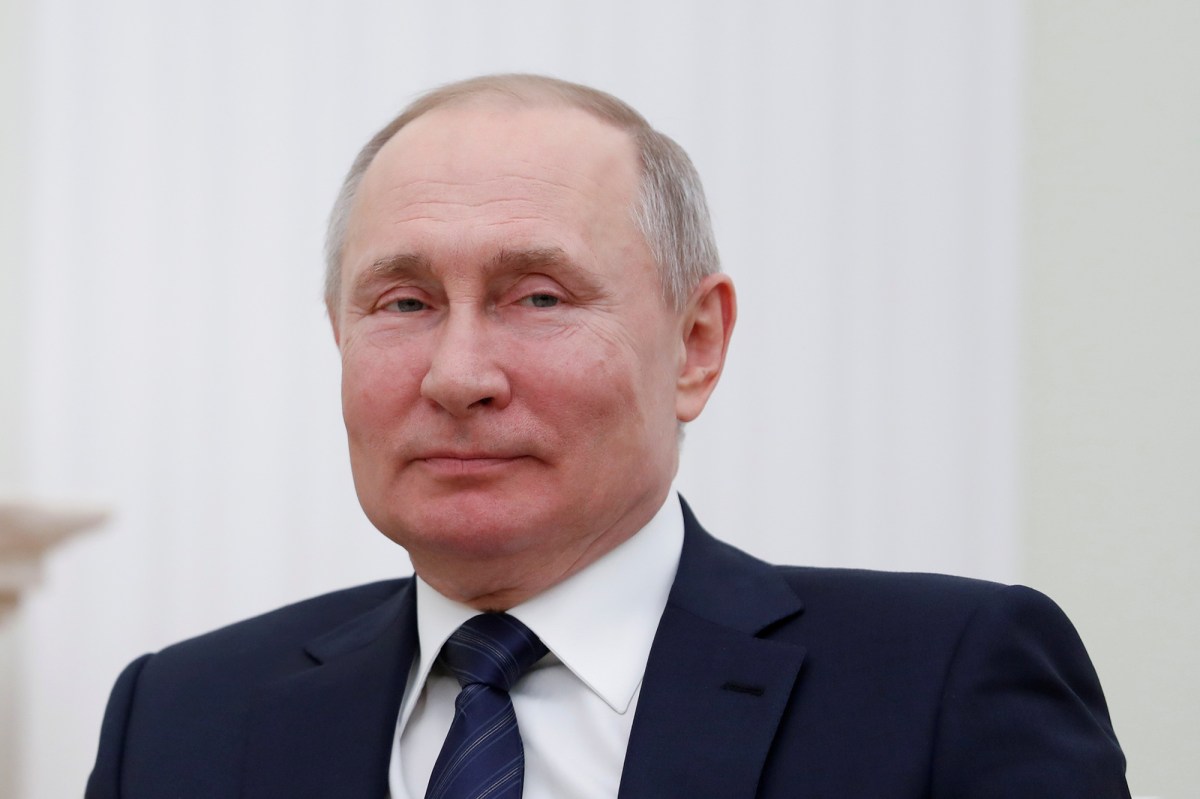 Forgive us for finding the international push for an investigation into the poisoning of Russian opposition leader Alexey Navalny to be a bit… hopeless.

Navalny, President Vladimir Putin’s fiercest domestic critic for the last decade, has been in a coma since last week. After delaying his transfer out of country, the Russian government is pooh-poohing the idea that there’s anything to investigate unless it’s proved he was poisoned.

But German doctors confirm that Navalny was poisoned. They don’t know the exact agent but say it’s from the group of chemicals known as cholinesterase inhibitors, which interfere with the nervous system.

“We don’t understand on what grounds our German colleagues are in such a hurry to use the word poison,” lies Putin spokesworm Dmitry Peskov.

German Chancellor Angela Merkel’s spokesman counters: “The suspicion is not that Mr. Navalny poisoned himself but that someone poisoned Mr. Navalny. And there are unfortunately one or two examples of such poisonings in recent Russian history.”

Britain and America have joined the European Union in calling for a full investigation. But that would require Moscow’s sincere assistance. And let’s be real: There’s no way on God’s green earth Putin will allow that.

Perps don’t cooperate in getting caught.