Vaccines Remain Effective against BA.2, but Protection from Infection Wanes over Time 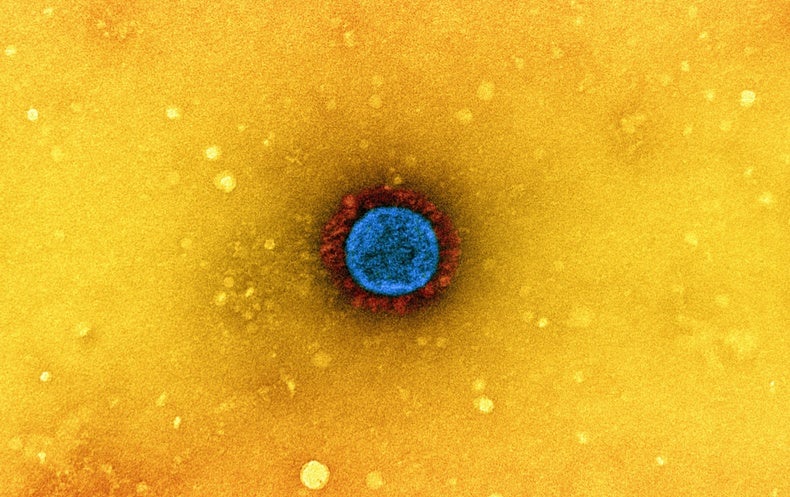 The Omicron subvariant BA.2 is replacing its sister version, BA.1, as the dominant form of SARS-CoV-2 in many countries, which has led scientists to wonder whether the COVID-19 pandemic is about to throw these regions into disarray yet again. But a study published on 13 March shows that mRNA vaccines offer a similar degree of protection against the two strains—although protection against SARS-CoV-2 infection and symptomatic disease wanes within months of a third dose.

The study, published on the preprint server medRxiv, has not yet been peer reviewed.

Researchers have known for months that the BA.1 subvariant evades much of the protection that mRNA vaccines offer against mild-to-moderate disease. Scientists quickly realized that BA.2 spreads more rapidly than BA.1, but it wasn’t immediately clear whether the newcomer would also prove to be more adept at evading vaccines.

“BA.2 could be even worse than BA.1—this was the fear,” says Laith Abu-Raddad, an infectious-diseases epidemiologist at Weill Cornell Medicine–Qatar in Doha and a co-author of the study.

Abu-Raddad and his colleagues performed a massive observational study using vaccination records and SARS-CoV-2 test results from Qatar’s health-care system. They found that Qatari residents who received two doses of either the Pfizer–BioNTech or Moderna mRNA-based vaccine enjoyed several months of substantial protection against symptomatic disease caused by either BA.1 or BA.2. But protection waned to around 10% after only 4–6 months, meaning that the vaccines prevented only 10% of the cases that would have occurred if all of the individuals had been unvaccinated.

The researchers also analysed the degree of protection that mRNA vaccines offer against severe disease, but to do so they had to pool the data on BA.1 and BA.2 cases—a measure that was necessary because Qatar’s population is strongly skewed towards young people, making severe COVID-19 cases rare. Only after pooling did the researchers have enough cases to achieve meaningful results.

This analysis showed that protection against severe disease remained at 68% or higher for at least 7 months, even in people who had only received two vaccine doses, and shot up to over 80% after a booster dose. Abu-Raddad says that because 70-80% of the pooled cases were BA.2, he suspects that vaccines still offer a high level of protection against severe disease in the face of surging BA.2 levels.

In an e-mail to Nature, virologist Andrew Pekosz at Johns Hopkins University in Baltimore, Maryland, wrote that, overall, the work is “a very sound study. Qatar has been at the lead when it comes to reporting data on COVID-19 vaccine effectiveness in a very rapid manner.”

Abu-Raddad says the results give him hope because vaccines prevent many of the worst COVID-19 cases, even in response to BA.2. “The vaccines are actually working remarkably well, given the challenges of evolution,” he said.

Pekosz agrees, adding in his e-mail that the results emphasize the importance of booster doses. “Focusing on the primary vaccination schedule isn’t enough any more. There have to be plans to effectively get populations vaccinated through a booster,” he wrote.

But going forwards, Abu-Raddad thinks researchers should move away from designing vaccines against single variants and instead focus on pan-coronavirus vaccines. “This would be a more fundamental solution for the future,” he says.

This article is reproduced with permission and was first published on March 18 2022.