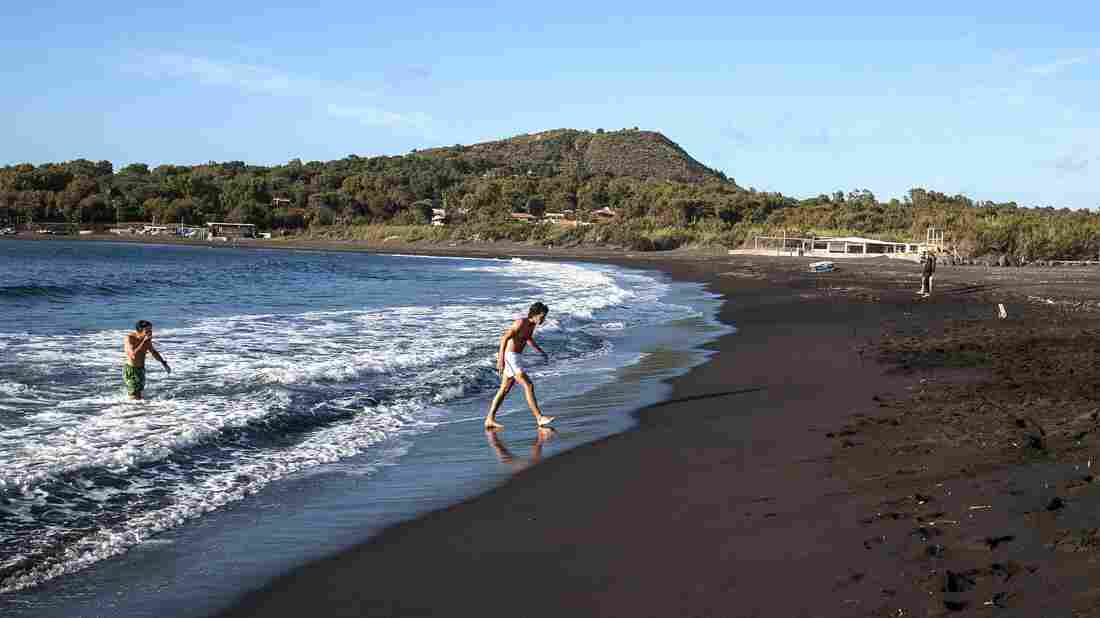 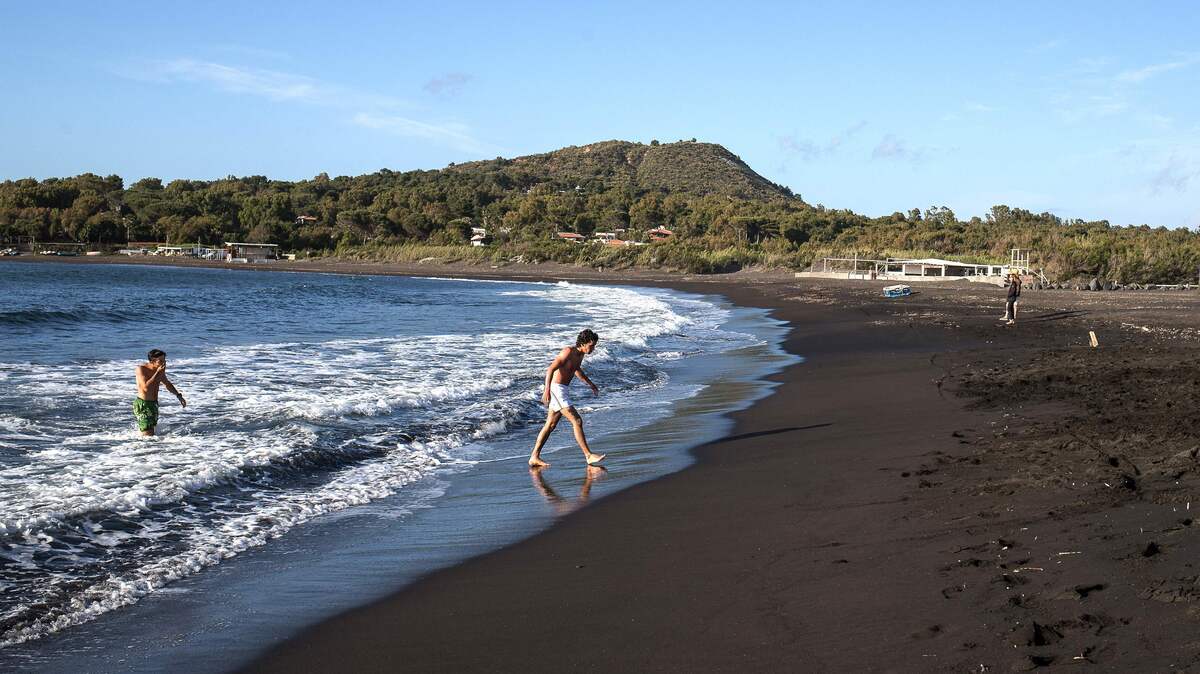 The European Union is poised to open travel to more visitors after ambassadors approved changes to travel restrictions Wednesday. Here, people walk out of the sea last week on Italy’s volcanic island of Vulcano.

The European Union is poised to allow travelers from more countries to visit the bloc, as long as they’ve been vaccinated with an approved vaccine, in its latest loosening of travel restrictions.

The new policy is expected to allow EU member states to admit travelers from the U.S. and other countries, though the EU has yet to clarify to which countries the policy applies. EU ambassadors formally approved the new policy Wednesday; it now heads to the European Council, an EU official told NPR, with a formal adoption possible on Thursday.

The EU had previously allowed travelers from a small group of countries. The list is expected to expand as the EU changes its criteria for coronavirus transmission rates and other epidemiological data, according to the EU Commission’s spokesperson, Christian Wigand.

The change in travel rules had been expected since at least last month when Ursula von der Leyen, president of the European Commission, said she expected all EU members to widen their lists of allowed travelers soon.

The main requirement for would-be travelers is that they must have received a vaccine authorized by the European Medicines Agency — which has already given its OK to the three vaccines being used in the U.S., which are made by Pfizer-BioNTech, Moderna and Johnson & Johnson.

The EU notably omitted the United States from its list of approved travel partners last summer at a time when many U.S. states were seeing huge spikes in new coronavirus infections.

Virtually all of Europe remains under a Level 4 “Do Not Travel” advisory from the U.S. State Department, which in April added more than 115 countries to its most-severe designation. The agency lowered its advisory for the U.K. to a Level 3 “Reconsider Travel” advisory last week.

Travel restrictions and concerns about the pandemic have kept U.S. tourists out of a market that relies on them to bring in millions of dollars each year. In 2019, roughly 2 million or more Americans visited Europe in each month from May through September, according to the U.S. National Travel and Tourism Office.

As they agreed to relax travel restrictions, the EU ambassadors also agreed to implement a new emergency brake mechanism aimed at limiting the risk posed by new coronavirus variants entering the European Union. The new tool will allow “member states to act quickly and in a coordinated manner,” Wigand said.

In another update on the EU’s attempts to combat the COVID-19 pandemic, von der Leyen said Wednesday that the EU has now exceeded 200 million vaccinations.

The EU hopes to deliver enough vaccine doses to have 70% of the EU adult population vaccinated by July — a target that von der Leyen said is within reach.