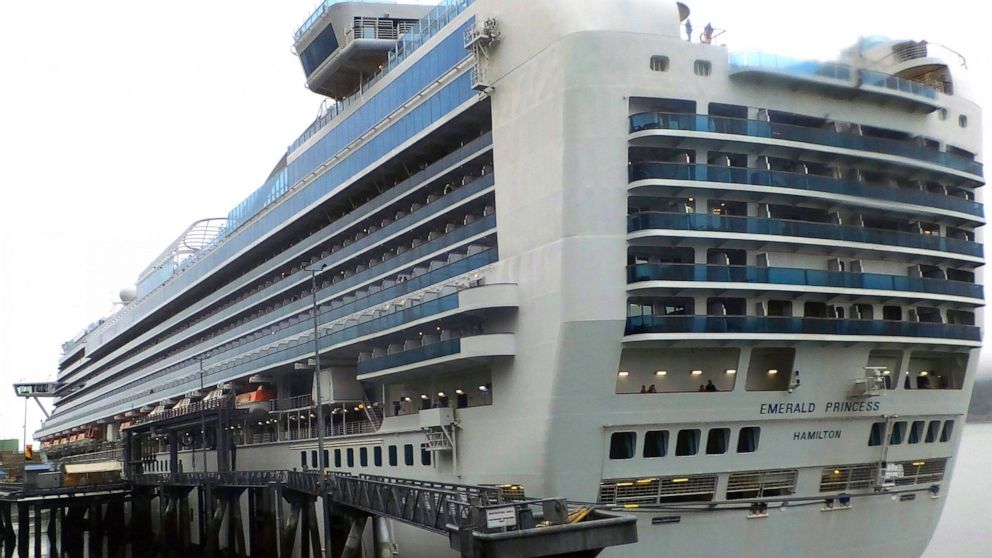 JUNEAU, Alaska — A Utah man was sentenced Thursday to 30 years in prison in the beating death of his wife on an Alaska cruise in 2017, with a federal judge describing the crime as violent and brutal.

Prosecutors had sought life in prison for Kenneth Manzanares, who pleaded guilty last year to second-degree murder in the death of his wife, Kristy Manzanares. His attorneys requested 7 1/2 years.

Kenneth Manzanares looked back briefly, toward where two of his daughters sat in the courtroom, before being led out after U.S. District Court Judge Timothy Burgess announced his decision.

Manzanares’ attorneys, in a court filing, said he had brain abnormalities that a defense expert deemed consistent with injuries caused by playing contact sports. This, combined with what was at the time an undiagnosed bipolar disorder and “a problematic combination of prescribed medication and alcohol resulted in an aberrant episode of violence,” the filing states.

But Burgess said there was competing evidence offered about Manzanares’ culpability and that experts had failed to show what factors led to the crime.

Prosecutors said Kenneth Manzanares had issues with anger and that he had acknowledged restraining his wife in the past and punching holes in walls. Defense attorneys said the couple had a “long and happy marriage,” and Jamie McGrady, a federal public defender representing Manzanares, accused prosecutors of selectively parsing details from statements Manzanares made to try to paint him as someone who was abusive.

Burgess said Kristy Manzanares’ life was “viciously ended” by her husband, in an attack partly witnessed by two of the couple’s children. Kristy Manzanares’ brothers and father, who also were on the cruise, responded to and witnessed the scene afterward, according to prosecution documents.

The plea agreement Manzanares signed allows for an appeal of “the reasonableness” of the sentence. McGrady told The Associated Press an appeal would be filed.

She called the sentence a tragedy and said the judge ignored scientific evidence.

Manzanares’ attorneys, in a court filing last month, asked Burgess to consider the wishes of the Manzanares children, who they said hold their father responsible but “also understand that his impairments played a major factor in the events that occurred, and they have already lost one parent.”

Two daughters who gave statements during the emotional first day of the sentencing hearing on Wednesday spoke about their father but did not speak to a specific sentence.

Assistant U.S. Attorney Jack Schmidt said Manzanares was held accountable. While it wasn’t the sentence prosecutors sought, “hopefully the healing process can begin” for the family, he said.

A statement released by Kristy Manzanares’ family said the ruling “brings us neither joy nor anger. Rather, simply a sense of resolution. We believe that the court made a fair and just determination. However, the legal system does not and is not intended to fill the emotional void of our loss.”

“While this marks the end of another chapter of this unimaginable ordeal, the fact is that Kristy’s three girls are still without both of their parents, and our focus now is to support them as best we can,” the statement says.