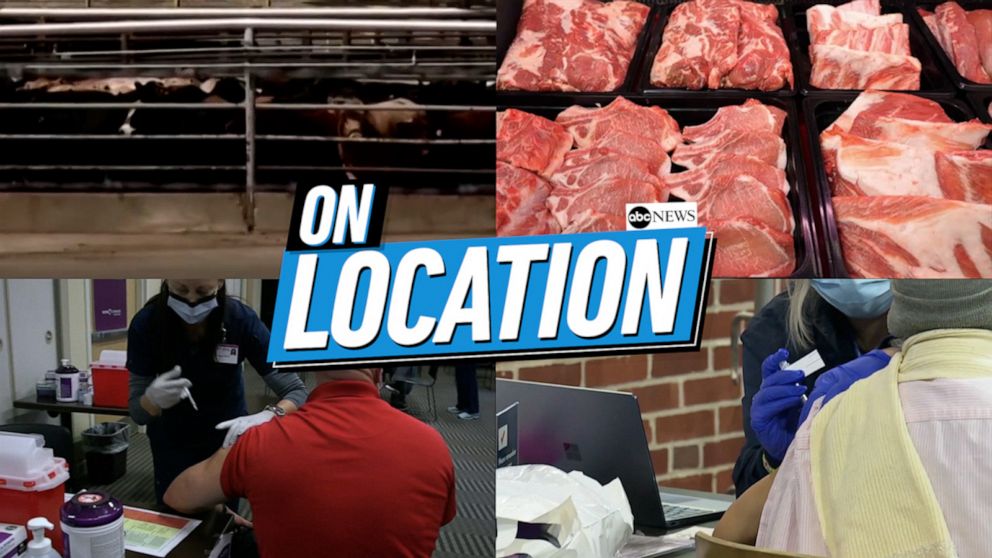 JUNEAU, Alaska — The father of a Utah woman beaten to death by her husband on an Alaska cruise in 2017 told a judge Wednesday he would consider it justice if the man went to prison for the rest of his life.

Jeff Hunt briefly composed himself before speaking at a sentencing hearing for Kenneth Manzanares. Manzanares was married to Hunt’s daughter, Kristy, and last year pleaded guilty to second-degree murder in her death.

Burgess heard emotional testimony from family members, including two of the Manzanares’ daughters, and legal arguments before taking the matter under advisement. He planned to announce a decision Thursday.

Manzanares, through tears, said he loved his daughters and wife, describing Kristy Manzanares as his “soul mate.” He said he hoped over time he could be forgiven and said he was sorry.

Prosecutors are seeking a life sentence, describing graphically in court documents and arguments the beating that was witnessed in part by two of the couple’s children. Manzanares’ attorneys argued that such a sentence would be excessive and in filings requested a 7 1/2 year term.

His attorneys, in a court filing, said Manzanares had brain abnormalities that a defense expert deemed consistent with injuries caused by playing contact sports. This, combined with what was at the time an undiagnosed bipolar disorder and “a problematic combination of prescribed medication and alcohol resulted in an aberrant episode of violence,” the filing states.

Prosecutors disputed the defense’s medical claims and described Manzanares’ actions as intentional. Assistant U.S. Attorney Jack Schmidt sought to paint Manzanares as a bully who has had anger issues, and the act as triggered by his wife saying she wanted a divorce.

Prosecutors have said Kristy Manzanares told her husband during an argument about his behavior on the night of her death that she wanted a divorce. They also said Kenneth Manzanares had acknowledged restraining her in the past and punching holes in walls.

Defense attorneys in court filings said the couple had a “long and happy marriage” and that characterizing Manzanares “as a habitual domestic violence abuser is a false narrative.” Jamie McGrady, a federal public defender, accused prosecutors of selectively parsing details from statements made by Manzanares to try to paint such a picture.

McGrady also said Manzanares has not had disciplinary issues while incarcerated in the case and maintains a relationship with his daughters.

Manzanares’ attorneys, in court filings, said while his children hold Manzanares responsible, “they also understand that his impairments played a major factor in the events that occurred, and they have already lost one parent.”

One of his daughters, Kamryn Manzanares, reading from purple tablet paper, closed her statement to the court by telling her father she loved him.

Members of Kristy Manzanares’ extended family, including her father and two brothers, were also on the cruise. Both brothers asked Burgess to impose the maximum possible sentence.

One of the brothers, Cody Hunt, described Manzanares’ actions as “horrific” and walked out of the courtroom before Manzanares spoke.