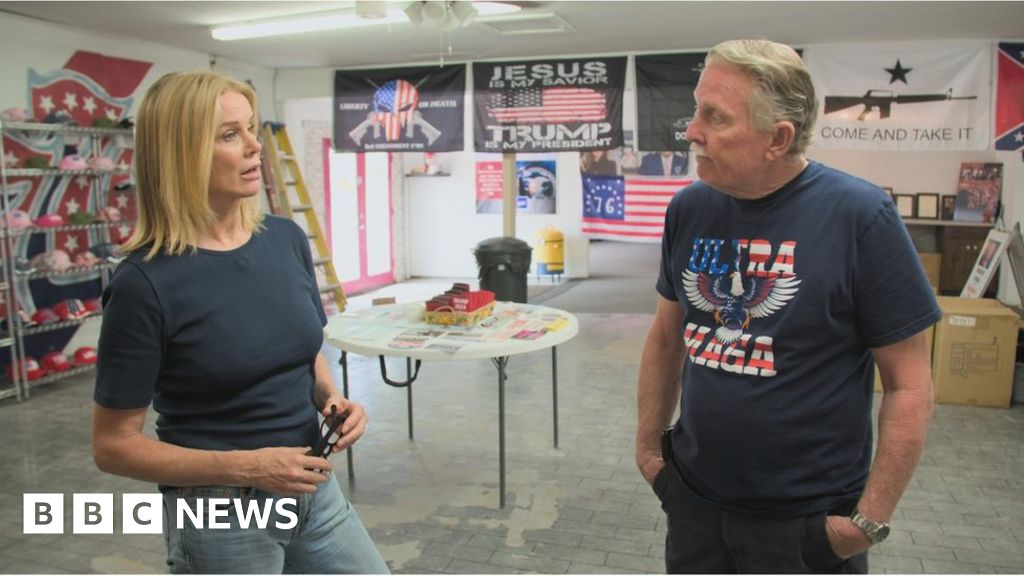 So, a man who says the last election was rigged and who also doesn’t believe Republicans can lose the state could well end up in charge of running elections. It’s not hard to see where this could go. If Finchem, and other candidates like him around the country, change the voting system in ways that make it almost impossible for their side to lose, then, come 2024, Democrats, with some reason, won’t trust the results either. They will say they were robbed of victory. It won’t be many voting cycles before no one trusts election results here.