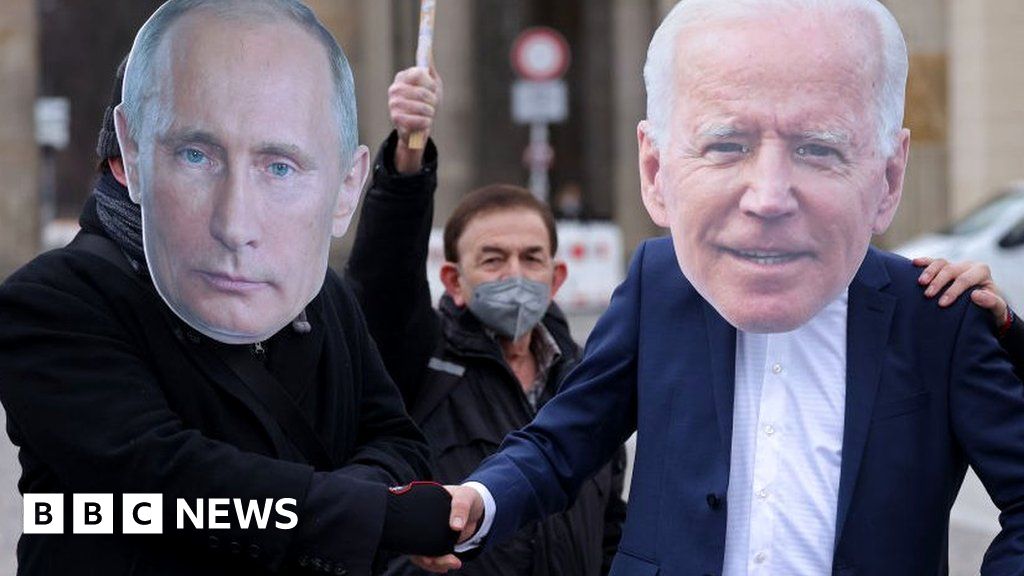 Mr Putin’s views of Ukraine, which has deep historical ties to Russia and was part of the former Soviet Union, are reasonable for Moscow, thinks Sohrab Ahmari, a contributing editor of the American Conservative. “Any Russian government would not like to see Nato right at Russia’s doorstep – in Ukraine,” he said.