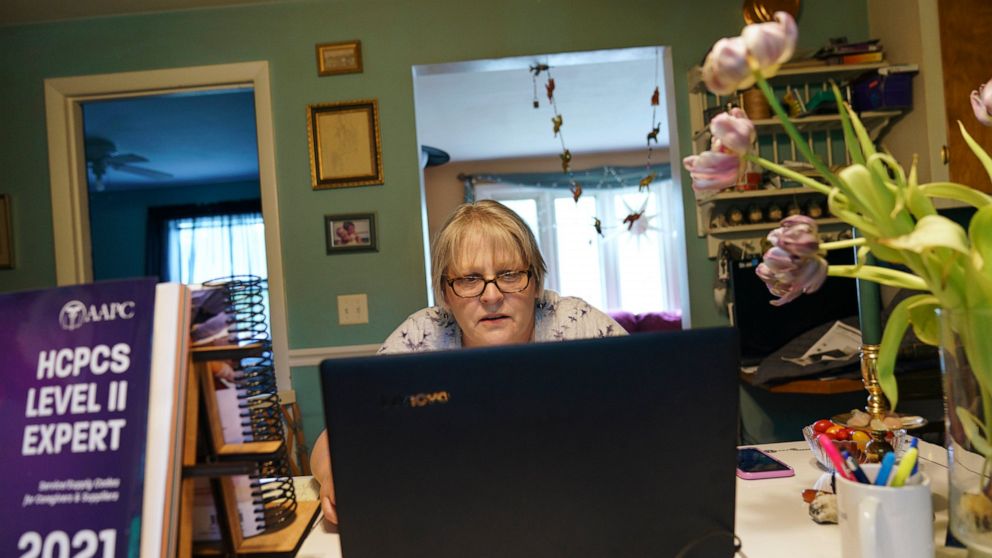 Thursday’s report from the Labor Department showed that applications declined 34,000 from a revised 478,000 a week earlier. The number of weekly jobless claims — a rough measure of the pace of layoffs — has declined steadily since the year began.

The data release coincides with rapid moves by nearly all the nation’s Republican governors to cut off a $300-a-week federal unemployment benefit that they and many business executives blame for discouraging the unemployed from seeking jobs. Those cutoffs of federal jobless aid will begin in June.

Twenty-two states, from Texas and Georgia to Ohio and Iowa, have acted to block the federal government’s $300 weekly payment for the unemployed, according to an Associated Press analysis. Two more states, Florida and Kansas, are considering doing so. Those 24 states all have Republican governors and state legislatures.

Unemployed Americans have been able to receive the federal benefit, which was included in President Joe Biden’s $1.9 trillion financial rescue package, on top of their state jobless aid.

Combined, the cutoff of federal jobless aid in the states that are targeting it would reduce unemployment benefits for 3.5 million people, according to Oxford Economics.