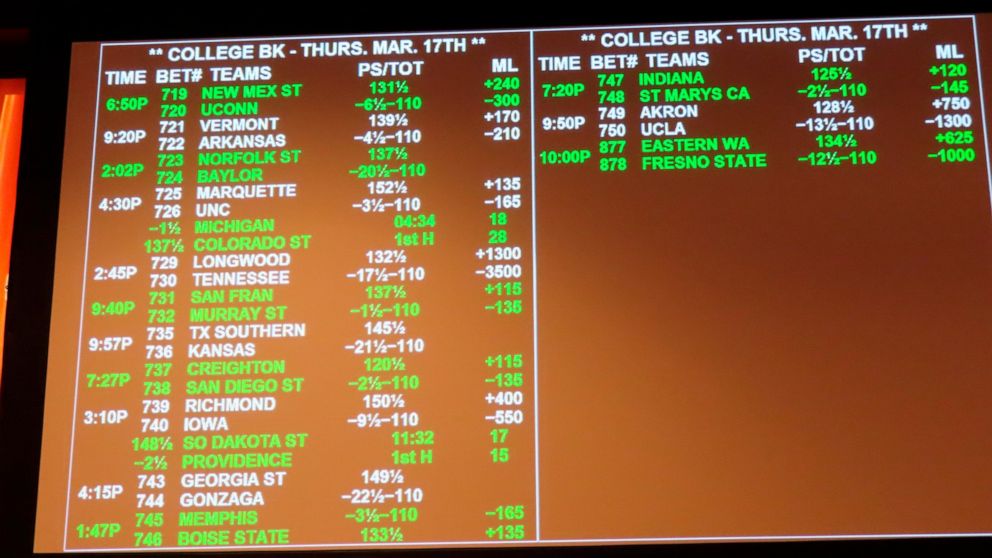 The gambling industry’s national trade association is asking the federal government to crack down on illegal betting sites, saying consumers need to be protected

“While the challenge of illegal gambling is not new, the brazen and coordinated manner in which it occurs — both online and in communities — has elevated this problem to a level that requires significant federal attention,” wrote Bill Miller, the association’s president.

The Justice Department did not immediately respond to a request for comment Friday.

Sports betting is currently legal in 33 states and Washington, D.C., and more than 157 million American adults either have or soon will have the ability to bet legally on sports in their state.

But the illegal market continues to exist, including through websites, many based in foreign countries.

Those illegal operators can offer better odds and promotions than legal operators because the offshore operations do not pay taxes or have to comply with government regulations, Miller said.

“Illicit gambling operations have also been known to at times simply disappear, walking away with their customers’ funds,” he added.

Miller said the association has done research showing that most consumers want to use legal, regulated gambling options, but are not always able to tell which sites are legal and which ones aren’t.

Sports betting used to be illegal in all but four U.S. states until New Jersey won a Supreme Court case in 2018 allowing any state to offer it legally.