The last time United Airlines ordered supersonic aircraft, humans had yet to set foot on the Moon. More than a half century later, United is again focusing on speed, bucking the most consistent trend in the airline business over the past 50 years: a desire to fly cheaper, not faster.

United and Boom Supersonic announced a commercial agreement for the startup’s 88-passenger airliner, Overture, ready for 2029. The agreement is the culmination of a year of discussions between United and Boom and would put 15 aircraft in its fleet — assuming it achieves Federal Aviation Administration certification — and gives the airline options for 35 more.

Related: Out of money, Aerion’s supersonic pursuit is at its end

“It is a real aircraft that we are pursuing,” said Mike Leskinen, United’s head of corporate development and architect of the agreement. Leskinen briefed The Air Current last week on why United wants a supersonic aircraft and why the airline wants to be lead operator for the first time since it launched the 777 with Boeing in October 1990. 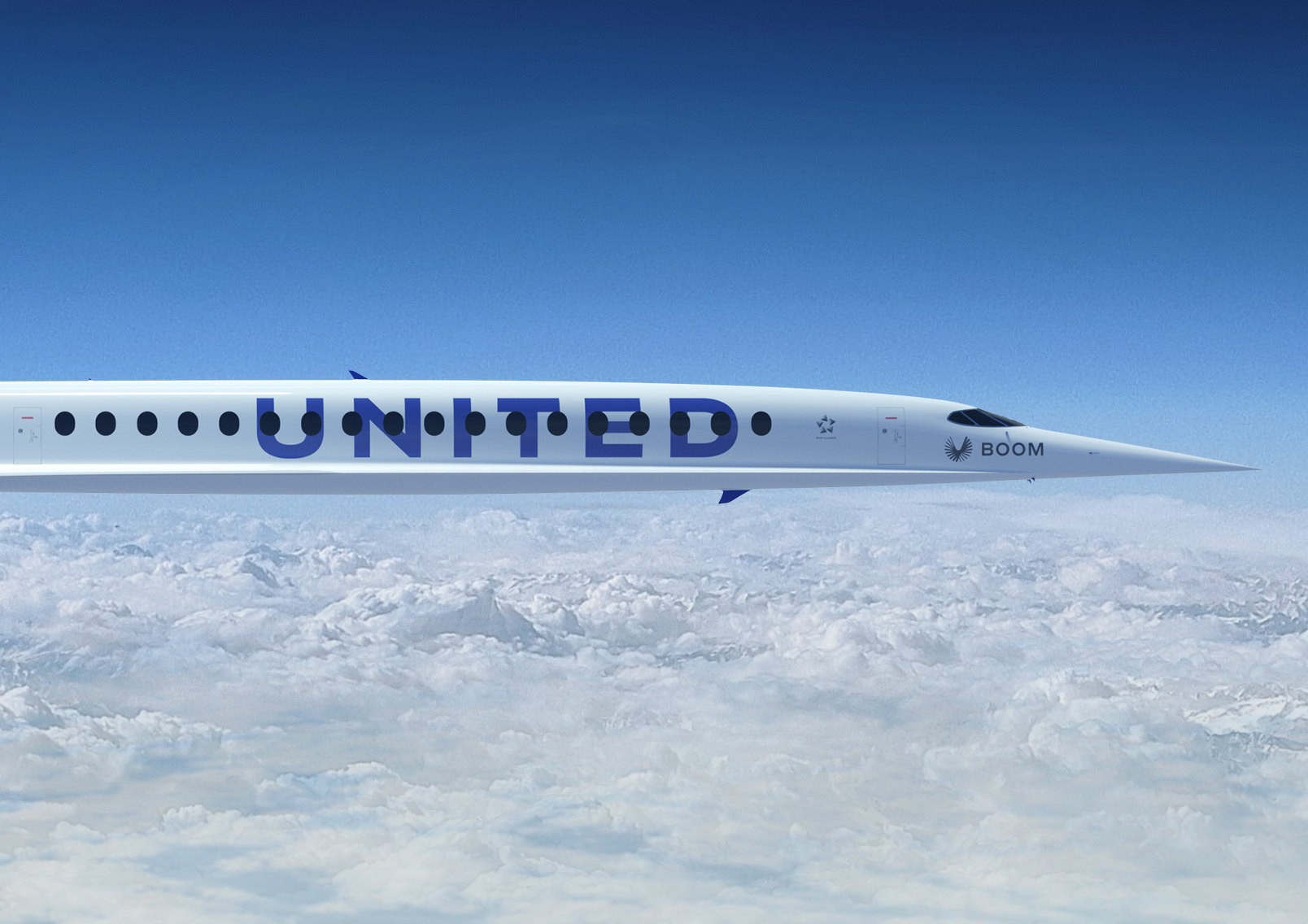 “This is an order, but to call it a firm order is inaccurate,” said Leskinen, who notes that money has changed hands for deposits and there are financial protections for United built into the agreement. “They have to deliver. And we’ve got a number of years to deliver on that. We’re going to work closely with them to help.” Boom wants to test fly Overture in 2026.

With eight years to go before entry into service, United is lending its considerable operational and technical expertise and its credibility to Boom. United is among a cadre of fewer than 10 airlines on the planet with the technical and operational know-how to evaluate a new commercial aircraft. Its blue chip status carries enormous weight and has historically acted as a market validator for other airlines.

“It also is as unique a product as we’ve had the opportunity to look at for mainline flying ever. And so it requires looking a little further down the road,” said Leskinen, who sees “zero, zero, zero, absolutely zero” risk in attaching United to startup aircraft manufacturers. “We’re going to make good, smart bets.”

United Airlines wants to fly supersonic with Boom’s Overture. “We are pushing the…