United Airlines to furlough as many as 2,850 pilots – CBS News 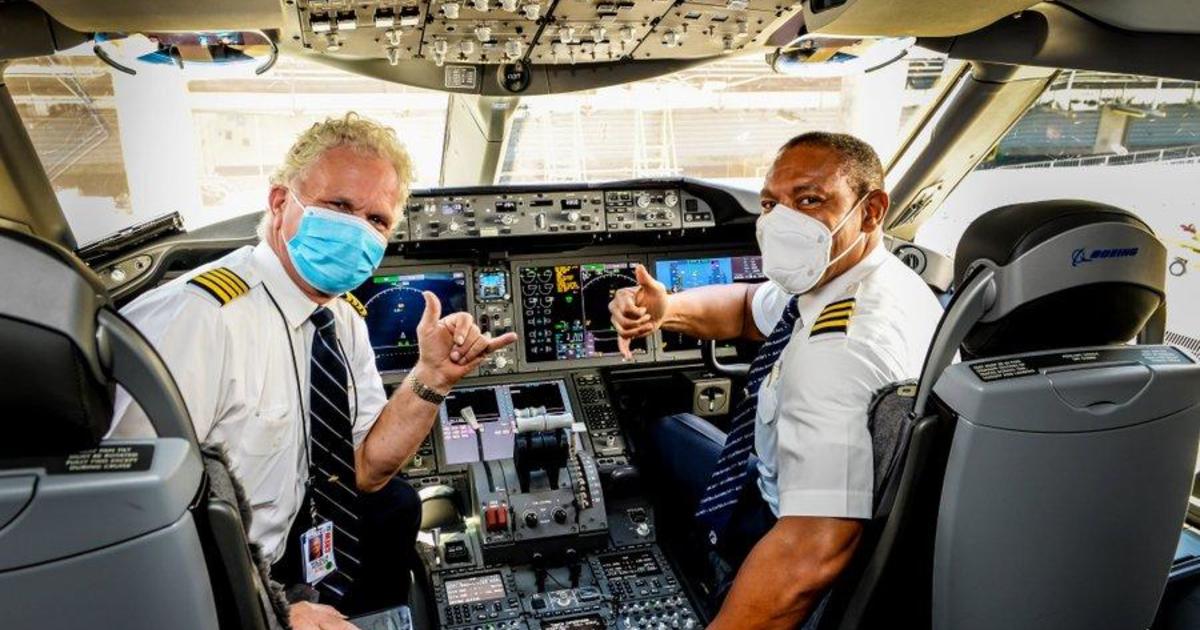 The airline industry’s collective SOS grew louder on Thursday as United Airlines signaled it would have to furlough as many as 2,850 pilots when federal aid designed to protect jobs expires in October.

In a memo to pilots, Bryan Quigley, United’s senior vice president of flight operations, pointed to a greatly reduced demand in travel as the reason United needed to become “much smaller effective October 1.”

United remains optimistic that Congress will negotiate an extension to the Payroll Support Program that kept tens of thousands in the airline industry employed, Quigley wrote, but added that it must also be prepared for a different outcome.

If the furloughs come to fruition, the unpaid time off would begin for some at the start of October, with layoffs continuing through the end of November, the executive’s memo said.

United’s decision came in the same week that American Airlines predicted lay offs of 19,000 of its own workers in October, and Delta Air Lines told its pilots that nearly 2,000 of them would be furloughed.

The industry is attempting to stay aloft amid catastrophic losses stemming from COVID-19, which imposed a near-total shutdown on travel.

The big airlines weeks ago warned they’d have to furlough more than 80,000 pilots, flight attendants and other airline workers once  $25 billion in government aid runs out at the end of September. The money, which covered wages, was first granted in March as part of a larger economic aid package and was intended to help carriers survive the pandemic until the public health crisis ended.

But as the deadly virus has continued its rampage, so has the industry’s decline. In addition to vacationers too cautious to travel afar for fear of contracting coronavirus, the large U.S. carriers have also lost money-generating business travelers to the pandemic.