Ukrainians Are Trickling Into the U.S. to Warm Welcomes 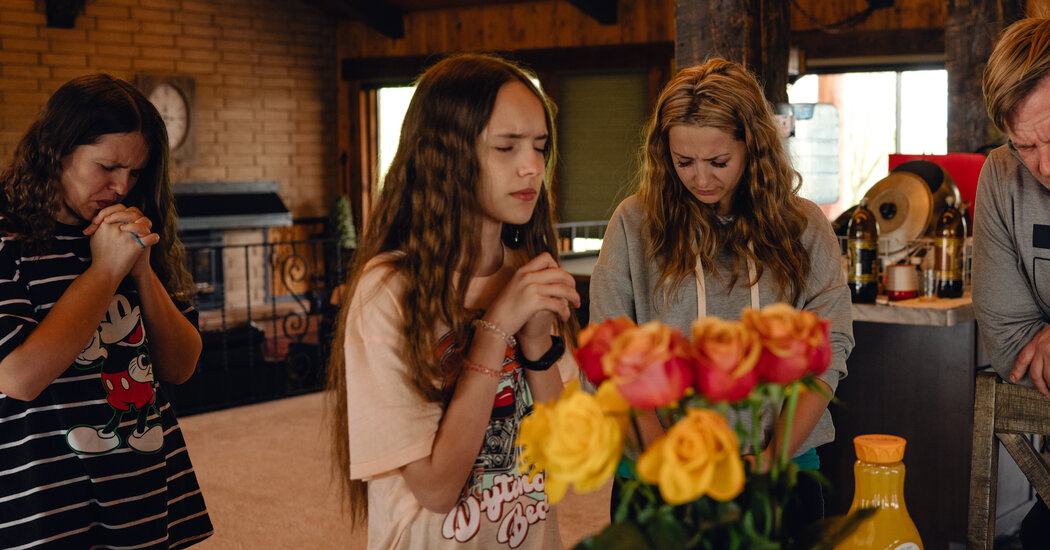 That is happening already, as administration officials discuss speeding up visas for religious minorities and thousands of people who already have relatives in the United States, a process that normally takes years. Some Ukrainians are making a roundabout journey to reach Mexico, where they hope to cross over, and others are attempting to secure appointments at U.S. consulates in Europe to request tourist visas.

The federal government announced early this month that it would extend Temporary Protected Status to Ukrainians, enabling some 30,000 people who were in the United States as of March 1 to remain legally in the country for 18 months. But that does not help people waiting in makeshift shelters in countries neighboring Ukraine.

Refugee resettlement is a drawn-out bureaucratic process. It begins when a person is officially designated a refugee by the United Nations. Once assigned to the United States, applicants must pass interviews, background checks and medical exams. Winning approval and ultimately being relocated can take years, and former President Donald J. Trump downsized the refugee program, prompting arrivals to plunge precipitously.

For decades, the United States resettled more refugees than all other countries combined. About 3.5 million refugees have been admitted since 1975, though only a few thousand of those have come in the past five years. With conflicts brewing around the world, Democrats and Republicans have been at odds over whether the country should bear responsibility for people fleeing strife, and, if so, how many people to admit and from where.

“Anti-refugee sentiment has been bubbling, and as a result, our refugee program is unable to meet this moment,” said Ali Noorani, president of the National Immigration Forum, an advocacy organization.

In 2015 and 2016, Germany received about 800,000 Syrians seeking asylum after Angela Merkel, who was then the chancellor, made the decision to admit people escaping the war, and policymakers introduced measures to bolster the efficiency of refugee processing.

Around the same time in the United States, 31 governors — most of them Republicans — tried to block the resettlement of Syrians in their states, citing security concerns. Among them was former Vice President Mike Pence, when he was Indiana’s governor.