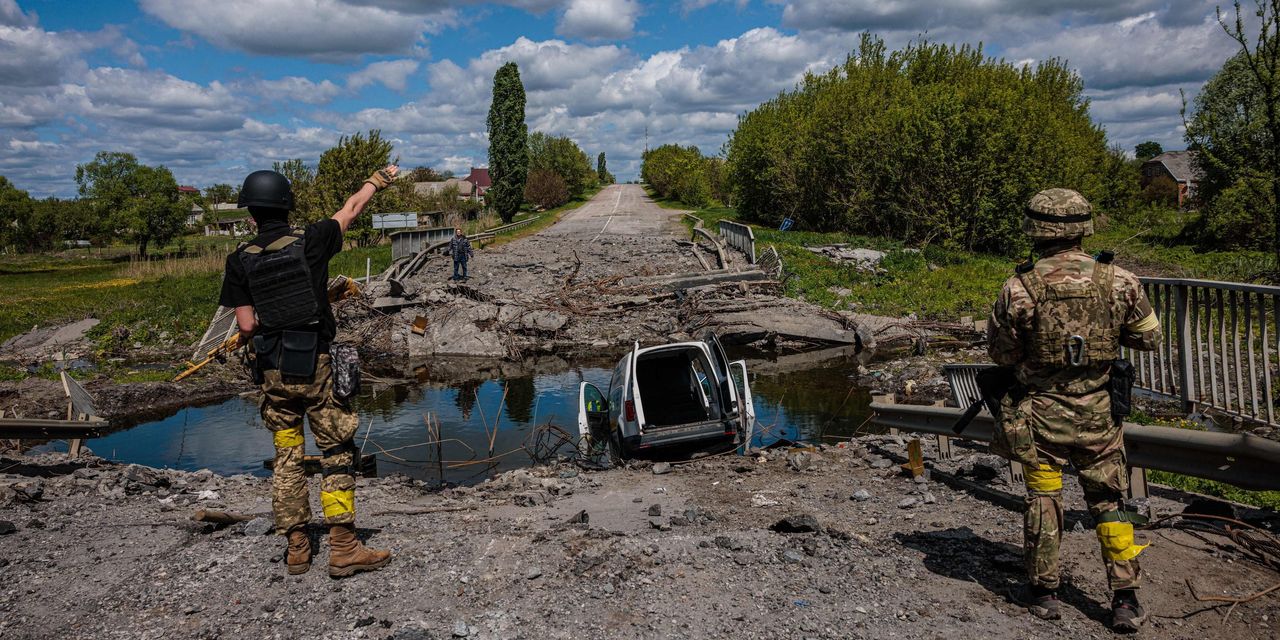 As Ukraine’s military continues to take back Russian-occupied territory in Ukraine, outperforming expectations among leaders globally about its abilities before Russia’s invasion, ambitions are growing in Kyiv about what would define victory.

Ukrainian forces in the northeastern region of Kharkiv have regained territory at the Russian border, the regional governor, Oleh Sinegubov, said Monday. Russian forces continued to shell cities in the eastern Donbas area and carried out a rare missile strike in western Ukraine.