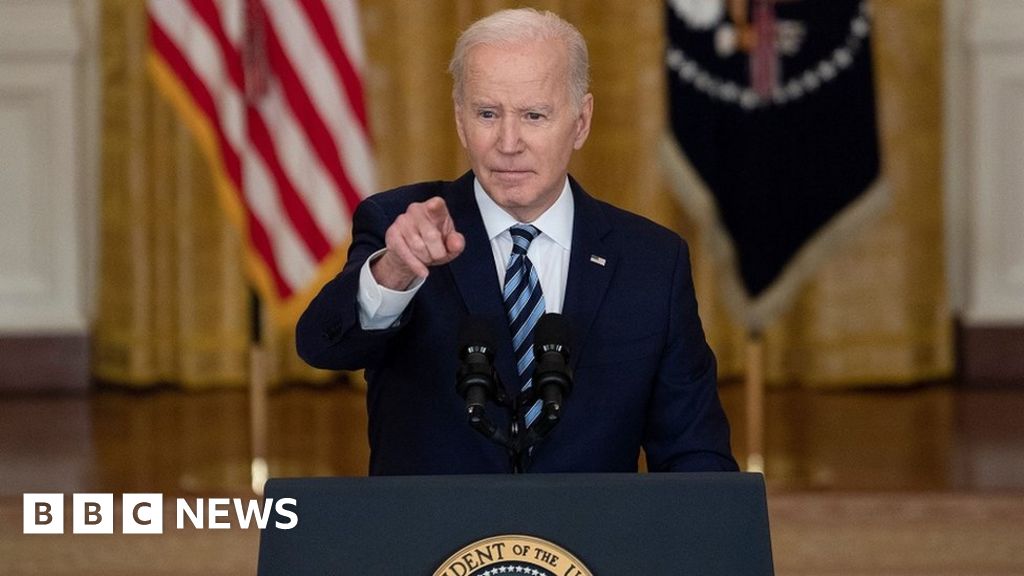 But Mr Biden has also made clear that the Americans are not willing to fight, even though the Russians clearly are. Furthermore, he’s ruled out sending forces into Ukraine to rescue US citizens, should it come to that. And he’s actually pulled out troops who were serving in the country as military advisers and monitors.