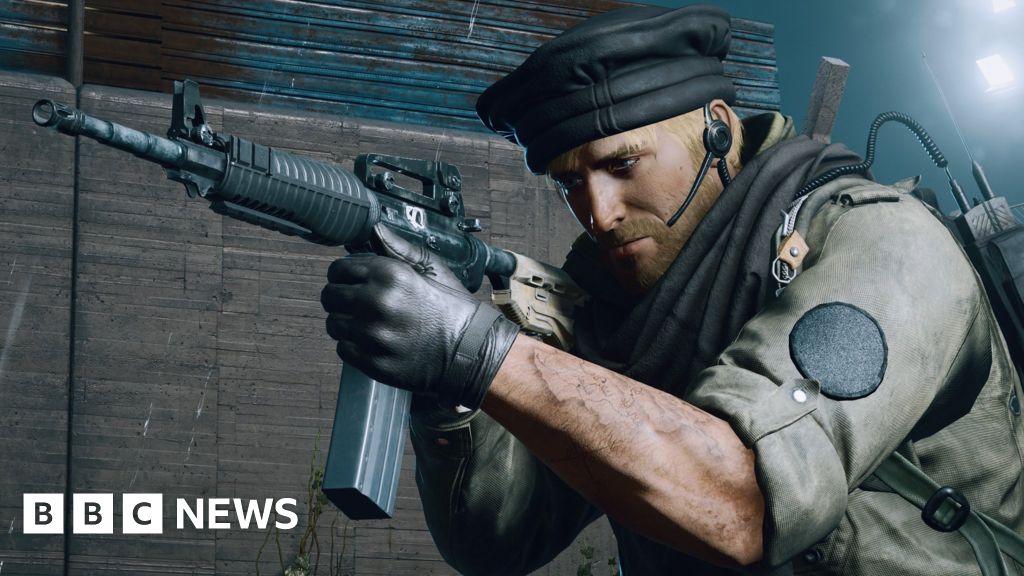 The company had initially defended the decision to stage the event in the UAE, announced on Sunday, 20 February, saying it had held extensive discussions with the UAE government and local esports partners and teams to ensure”anyone of all gender identities, sexual orientations, cultural backgrounds, or other individual traits, would be welcomed”.