Uber, Lyft Will Not Suspend Service In California After Court Gives Them More Time – NPR 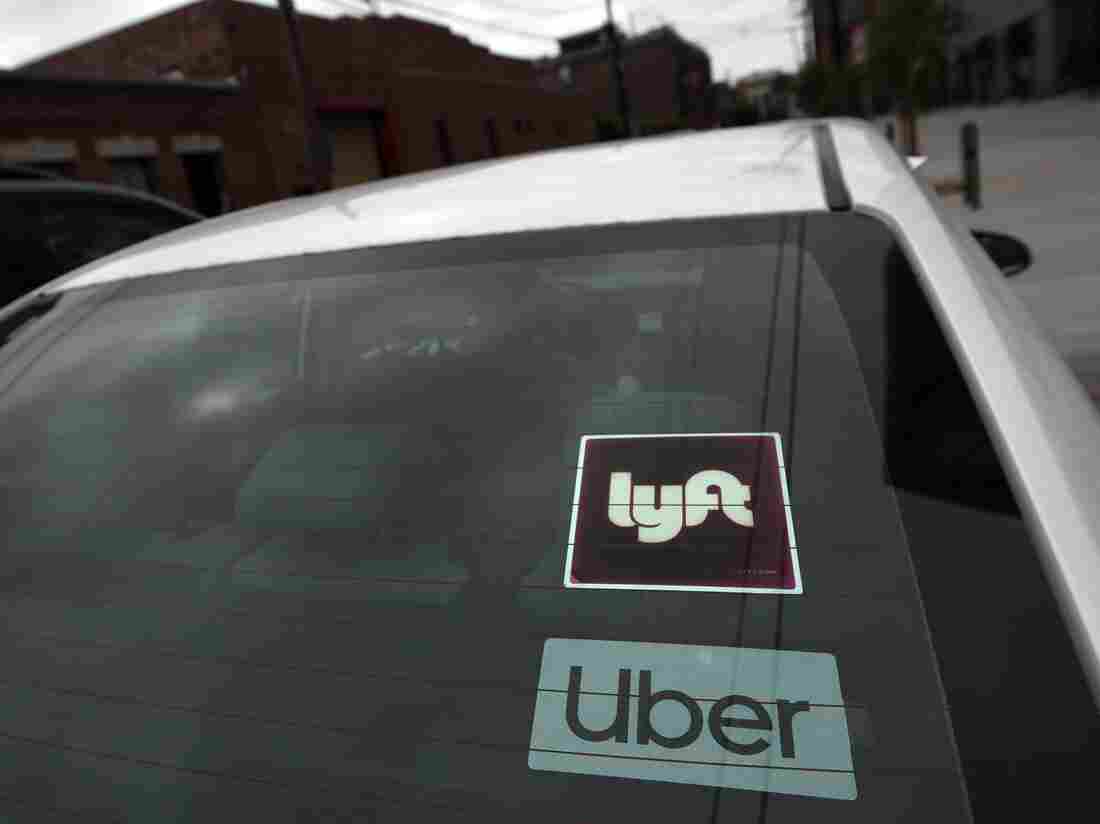 An appeals court has given Uber and Lyft more time to fight a judge’s order over how they classify their drivers, averting a threatened shutdown in California. Robyn Beck/AFP via Getty Images hide caption 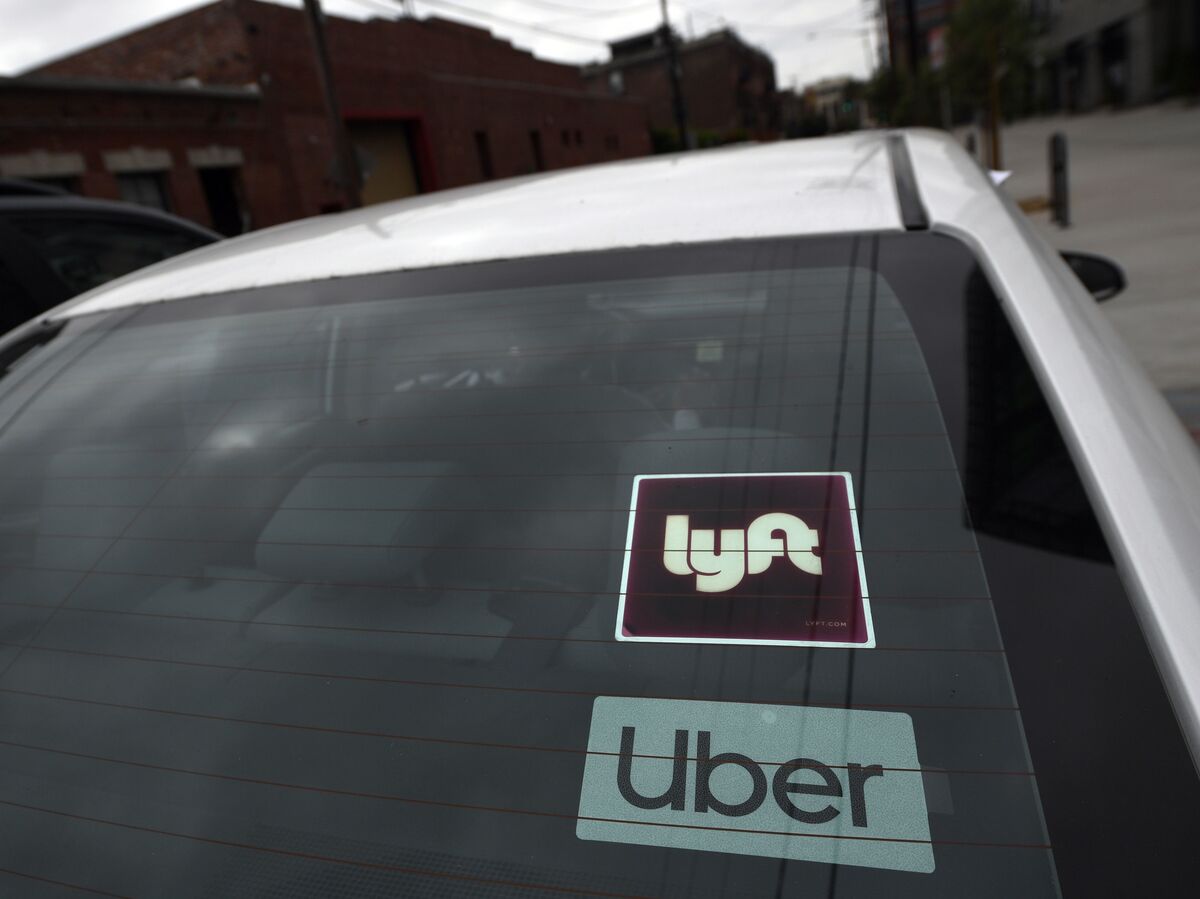 An appeals court has given Uber and Lyft more time to fight a judge’s order over how they classify their drivers, averting a threatened shutdown in California.

Uber and Lyft spent the past week threatening to shut down their ride-hailing services in California at the stroke of midnight on Thursday.

But the companies got a last-minute reprieve from complying with a judge’s order to classify their drivers as employees, instead of independent contractors, as required by a state labor law.

On Thursday afternoon, an appeals court said the companies can keep operating with their drivers as independent contractors while they fight the order.

The court has also given the companies until early September to come up with plans for how they would comply with the law.

The threatened shutdown would have left hundreds of thousands of drivers without work and millions of customers with one fewer transportation option in California, which is among both companies’ biggest markets.

Last week’s order by San Francisco Superior Court Judge Ethan Schulman created an existential crisis for the ride-hailing companies. Uber and Lyft maintain that the law, known as Assembly Bill 5, or AB5, does not apply to them, saying they are not transportation businesses but tech platforms. In May, California’s attorney general, along with prosecutors in Los Angeles, San Diego and San Francisco, sued the companies to force them to reclassify their drivers.

The law makes it harder for companies to claim workers are independent contractors rather than employees. It gives gig workers access to labor protections and benefits such as employer-sponsored health insurance, overtime pay and paid sick leave, which they do not currently receive under their independent contractor status.

After Schulman ordered them to comply with the law while the state’s lawsuit proceeds, Uber and Lyft said they could not make that switch quickly and would have no alternative but to shut down their services for an indefinite period. They warned that converting drivers to employees would force them to employ fewer drivers, reduce service, increase wait times and raise prices.

Critics say the companies have had ample time to comply with AB5, which was passed last fall and took effect in January, and stemmed from a 2018 decision by the California Supreme Court.

“Uber and Lyft have known for over two years that their drivers are owed basic labor protections like minimum wage, sick pay and reimbursement for expenses. Instead of doing the right thing, these companies pocketed that money and passed the costs onto taxpayers,” said John Coté, a spokesman for the San Francisco city attorney’s office.

The companies welcomed the appeals court’s ruling. On Thursday, Uber spokesman Matt Kallman said: “We are glad that the Court of Appeals recognized the important questions raised in this case, and that access to these critical services won’t be cut off while we continue to advocate for drivers’ ability to work with the freedom they want.”

Lyft spokeswoman Julie Wood said: “While we won’t have to suspend operations tonight, we do need to continue fighting for independence plus benefits for drivers.”

Both Uber and Lyft are encouraging customers and drivers to support a measure appearing on November’s state ballot that would exempt the companies from AB5. They have poured tens of millions of dollars into promoting the measure, seeking a political solution to their problems.

At the same time, both companies are exploring ways to adapt their businesses in California in the event they lose their legal battle. That includes a franchise-like model in which Uber and Lyft would license their brands to vehicle fleet operators, who would become responsible for the relationship with drivers.

Drivers are divided: Many say they want to keep the flexible work schedules that the independent contractor status allows, which the companies say they may not be able to maintain if they convert drivers to employees.

But other drivers say they want the employment protections of AB5.

“By threatening to kill our jobs and leave California, Uber and Lyft have shown the world that they don’t care about the drivers or their livelihoods,” said Cherri Murphy, a Lyft driver in Oakland, on a press call Tuesday held by a union-backed campaign opposing the ballot measure.

Neither Uber nor Lyft is profitable, and both have taken deep hits from the pandemic, which has decimated demand for rides and prompted the companies to eliminate thousands of corporate jobs.

Editor’s note: Uber and Lyft are among NPR’s financial supporters.