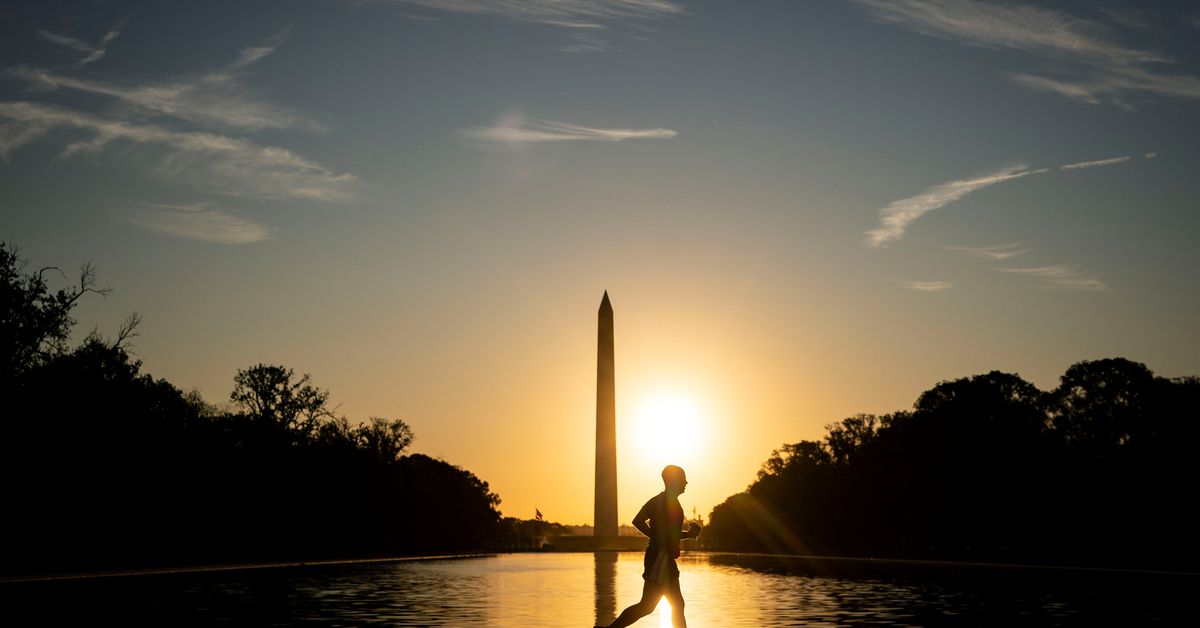 The Senate approved the measure, called the Sunshine Protection Act, unanimously by voice vote. The House of Representatives, which has held a committee hearing on the matter, still must pass the bill before it can go to President Joe Biden to sign. The White House has not said whether Biden supports it.

Senator Marco Rubio, one of the bill’s sponsors, said after input from airlines and broadcasters that supporters agreed that the change would not take place until November 2023.

The change would help enable children to play outdoors later and reduce seasonal depression, according to supporters.

“I know this is not the most important issue confronting America but it is one of those issues that there is a lot of agreement. … If we can get this passed, we don’t have to do this stupidity anymore,” Rubio added. “Pardon the pun, but this is an idea whose time has come.”

About 30 states since 2015 have introduced legislation to end the twice-yearly changing of clocks, with some states proposing to do it only if neighboring states do the same.

The House Energy and Commerce committee held a hearing on the issue this month. Representative Frank Pallone, the committee’s chairman, said that “the loss of that one hour of sleep seems to impact us for days afterwards. It also can cause havoc on the sleeping patterns of our kids and our pets.”

Pallone backs ending the clock switching but has not decided whether to support daylight or standard time as the permanent choice.

Pallone cited a 2019 poll that found that 71% of Americans prefer to no longer switch their clocks twice a year.

Supporters say the change could prevent a slight uptick in car crashes that typically occurs around the time changes and point to studies showing a small increase in the rate of heart attacks and strokes soon after the time change.

“It has real repercussions on our economy and our daily lives,” said Senator Ed Markey, another leading sponsor.

Supporters argue it could help businesses such as golf courses that could draw more use with more evening daylight.

The use of daylight saving time has been in place in nearly all of the United States since the 1960s after being first tried in 1918. Year-round daylight savings time was adopted in 1973 in a bid to reduce energy use because of an oil embargo and repealed a year later.

The bill would allow Arizona and Hawaii, which do not observe daylight saving time, to remain on standard time.

Reporting by David Shepardson
Editing by Will Dunham and Chizu Nomiyama