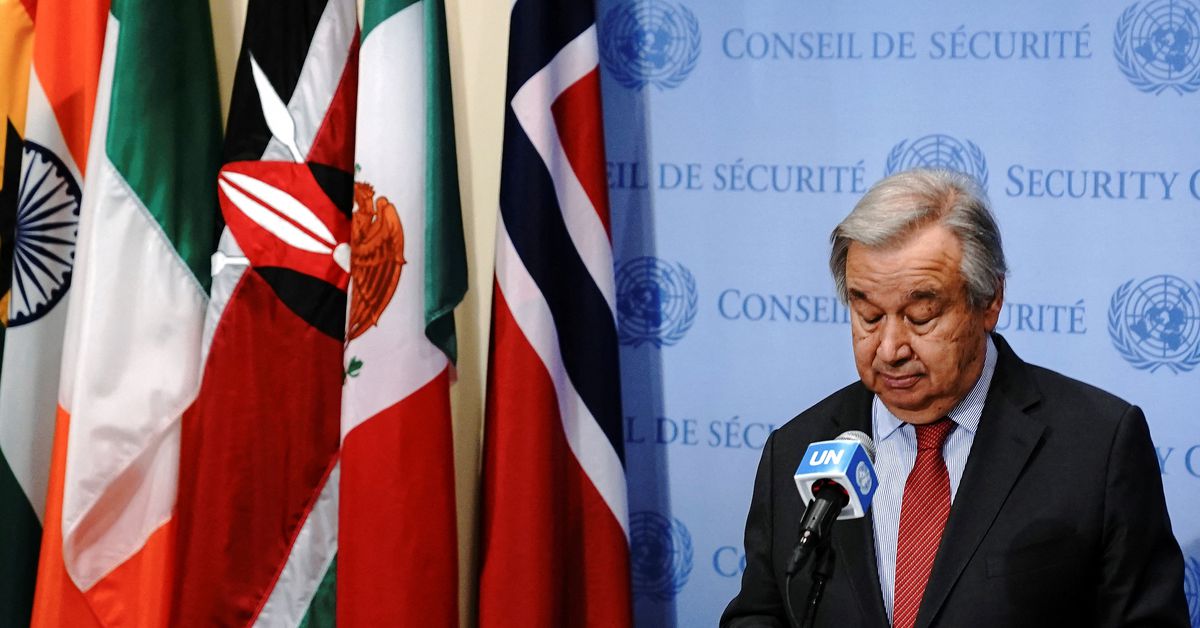 UNITED NATIONS, Feb 26 (Reuters) – The United Nations Security Council is due to vote on Sunday to call for a rare emergency special session of the 193-member U.N. General Assembly on Russia’s invasion of Ukraine, which would be held on Monday, diplomats said.

The vote by the 15-member council is procedural so none of the five permanent council members – Russia, China, France, Britain and the United States – can wield their vetoes. The move needs nine votes in favor and is likely to pass, diplomats said.

Only 10 such emergency special sessions of the General Assembly have been convened since 1950.

The request for a session on Ukraine comes after Russia vetoed on Friday a draft U.N. Security Council resolution that would have deplored Moscow’s invasion. China, India and UAE abstained, while the remaining 11 members voted in favor. read more

The General Assembly is expected to vote on a similar resolution following several days of statements by countries in the emergency special session, diplomats said. General Assembly resolutions are non-binding but carry political weight.

The United States and allies are seeking as much support as possible to show Russia is internationally isolated.

The U.N. General Assembly adopted a resolution in March 2014 following Russia’s annexation of Ukraine’s Crimea region. The resolution, which declared invalid a referendum on the status of Crimea, received 100 yes votes and 11 against. Two dozen countries didn’t vote and 58 abstained.

“He informed the President that the United Nations would launch on Tuesday an appeal to fund our humanitarian operations in Ukraine,” the U.N. spokesperson said in a statement.

U.N. aid chief Martin Griffiths said on Friday that more than $1 billion will be needed for aid operations in Ukraine over the next three months as hundreds of thousands of people are on the move after Russia invaded its neighbor. read more