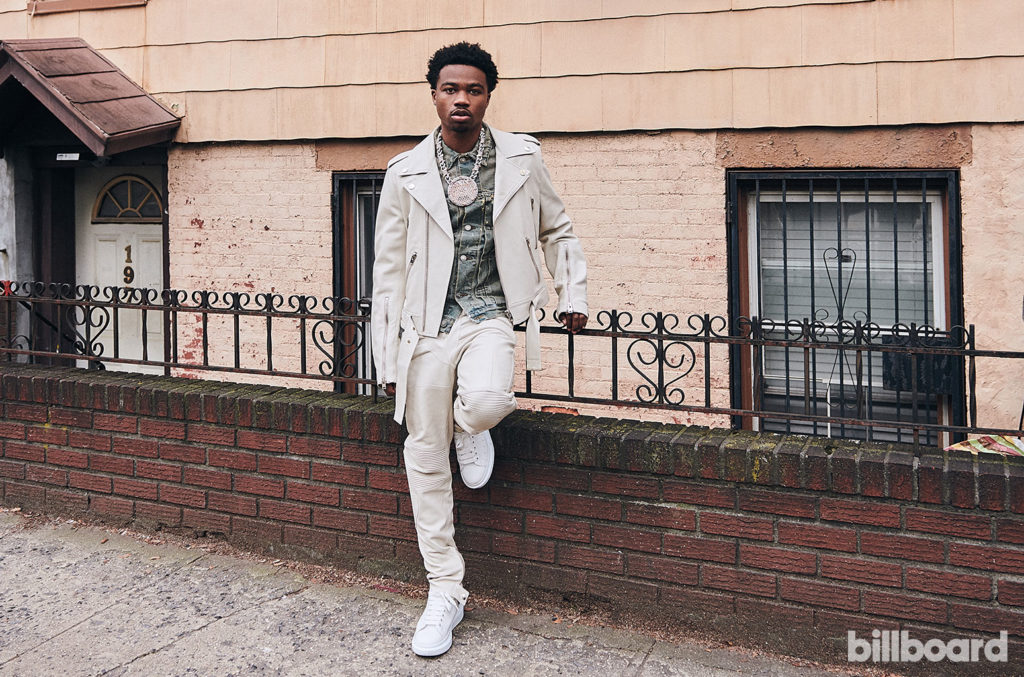 With just one week to go until Sunday night’s (Aug. 30) 2020 MTV VMAs, the performance roster for the show has gotten a bit slimmer. According to the show’s main page, previously announced acts J Balvin and Roddy Ricch will not be on hand for the socially distanced ceremony slated to take place at a variety of as-yet-undisclosed locations around New York.

At press time the list of performers included Ariana Grande, Lady Gaga, BTS, Doja Cat, The Weeknd, Maluma, Black Eyed Peas and CNCO. An MTV spokesperson could not be reached for comment at press time, but Ricch revealed the news on his Instagram story on Friday.

“Unfortunately, I won’t be performing at this year’s VMAs as announced,” Ricch wrote, according to EW. “My team and I did everything in our power to make this work, due to COVID compliance issues at the last minute we had to call off the performance. My team and I are safe and everyone’s health is a main priority, as well as giving a quality performance. I appreciate MTV for the opportunity to perform and I hope I can see ya’ll next year.”

Balvin, who recently revealed that he’s recovering from COVID-19, has not yet addressed dropping off the performance slate. The singer is up for four VMAs, including best collaboration (“Ritmo (Bad Boys For Life),”), as well as three in the Latin category, for “Que Pena,” “China” and “Amarillo”; Ricch is up for three, including PUSH best new artist, song of the year and best hip-hop video for breakout hit “The Box.”

Gaga and Grande will give the debut performance of their No. 1 duet “Rain on Me” at the event, where the two lead this year’s nominations with nine each, seven of them for “Rain on Me.” Keke Palmer is hosting the show. The 2020 MTV VMAs will air from various locations around New York on Sunday at 8 p.m. EST.